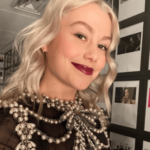 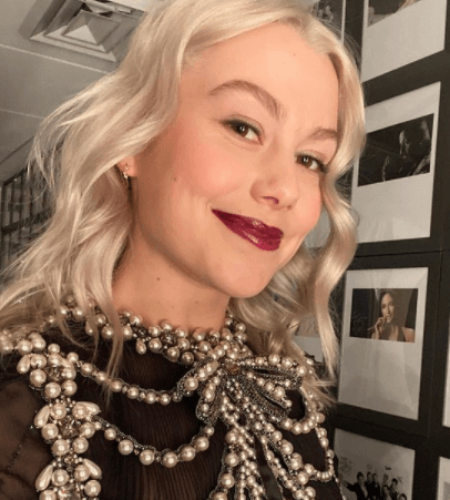 Phoebe spent some of her childhood in Ukiah, California.
Belongs to the LGBTQ community, as she is bisexual.
Ranked on the list of most popular Pop Singer. Also ranked in the elit list of famous celebrity born in United States. Celebrates birthday on August 17 of every year.
Phoebe didn't have her first drink until she was 19, and she quit drinking as she despised the experience.
On September 22, 2017, she released her debut studio album, Stranger in the Alps, and it was ranked at number #13 on the US Heatseekers Albums (Billboard) chart and at number #38 on the US Independent Albums (Billboard) chart.
As a member of Better Oblivion Community Center, Phoebe Bridgers released the band’s first eponymous studio album in 2019 and it was placed at number #9 on the “Top 29 Albums of 2019 (Mid-Year)” list by Exclaim! and at number #14 on the “Top 50 Albums of 2019 (Mid-Year)” list by Stereogum.
On February 26, 2020, she released a song titled, "Garden Song" by Dead Oceans. The song was the lead single from her second studio album, "Punisher".