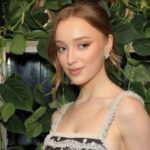 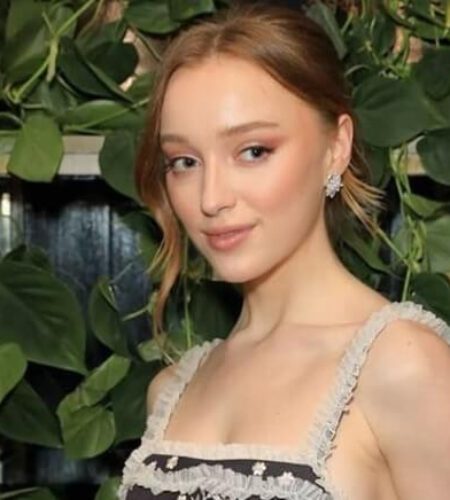 Phoebe Dynevor was born on 17 April 1995 in Trafford, Greater Manchester, England.
When she was 14, she landed the role of Siobhan Mailey in the TV drama Waterloo Road, which she starred in from 2009 to 2010.
She later guest-starred as Phoebe Cormack in an episode of Monroe. Her career on television continued to flourish with her role as Lauren in BBC’s Prisoners’ Wives.
Her mother is known for her role as Sally Webster in the ITV soap opera Coronation Street.
She appeared as Lotti Mott, Sonny Castillo’s moll who desperately wants out and decides to help Albert and Charlie in their scheme, in the crime comedy-drama web television series, Snatch. Her co-stars included Luke Pasqualino, Rupert Grint, Lucien Laviscount, and others. This role also marked Phoebe’s American debut.
She has been cast as Daphne Bridgerton in the Netflix period drama television series, Bridgerton.