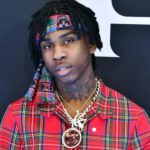 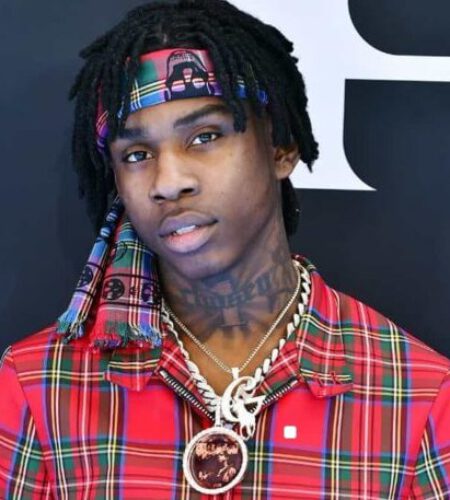 Polo G was born on January 6, 1999, He hails from the Old Town area of Chicago, Illinois, and his zodiac sign is Capricorn. Talking about his family, Polo has an older sister named Leilani and she has been his tour manager. Moreover, Polo G’s real name is Taurus Tremani Bartlett.
Polo G was born and raised in Chicago. He has two younger siblings, a sister, Laya (5 years) and a brother (13 years).
He was arrested many times (5 or 6 times) despite his young age. Time in prison taught him that this was not what he wanted to end up with.
His stage name derives from the “U.S. Polo Assn”, which is favourite brand of him.
Polo G also has his own line of clothing called Capalot Apparel.
However, people recognize him by his stage names like Polo G, Lil Capalot, Mr. DoTooMuch, Wolo G, Polo CapalotCapalot, and The Goat.
While growing up, Polo G used to listen to artists like Lil Durk, G Herbo, Gucci Mane, and Chief Keef.
Initially, he started uploading his songs on YouTube and that’s how he gradually came under the spotlight.
Polo G has credited rapper, singer, songwriter, record executive, entrepreneur, and actor, Lil Wayne, as his greatest influence. Some of his other influences include Tupac Shakur and Nipsey Hussle.
Polo G’s song, Pop Out, featuring Lil Tjay has gained him immense popularity and was ranked at number #7 in the US Hot R&B/Hip-Hop Songs (Billboard) chart while also being certified ‘Platinum’ by United States (RIAA) and Canada (Music Canada).
In 2019, he appeared as a featured artist in the song Caroline by rapper Calboy.
Polo G was included in the 2021 Forbes’ 30 Under 30 list of musicians.