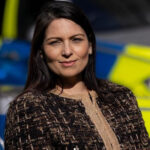 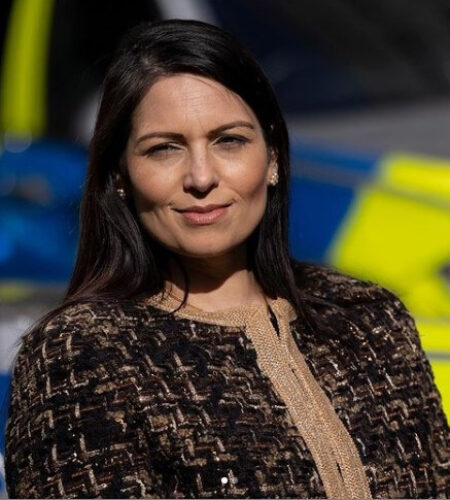 Priti Patel is Home Secretary of British Government that just propelled point based visa framework. She was born on 29th March 1972 in London and experienced childhood in South Harrow and Ruislip.
She was educated at a comprehensive girls school in Watford and went on to study Economics at Keele University before completing her postgraduate studies at the University of Essex.
Her paternal grandparents were born in Tarapur, Gujarat, before emigrating to Uganda, and establishing a shop in Kampala. In the 1960s her parents emigrated to the UK and settled in Hertfordshire. They established a chain of newsagents in London and the South East of England.
is a British politician who has served as Secretary of State for the Home Department since 2019 and the Member of Parliament (MP) for Witham since 2010.
She served as Secretary of State for International Development from 2016 to 2017. A member of the Conservative Party, she is ideologically positioned on the party's right wing and considers herself to be a Thatcher.
She’s not the only one in her family to become involved in politics. In 2013, her father announced his intention to stand as a UKIP candidate, although he withdrew his candidacy 90 minutes after it was announced.