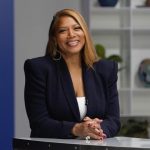 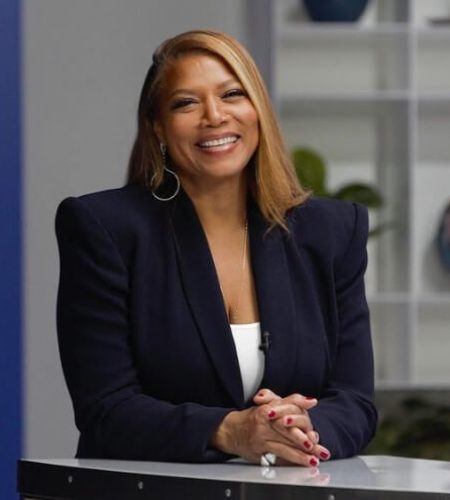 Dana Elaine Owens (born March 18, 1970), better known by her stage name Queen Latifah, is an American rapper, singer, songwriter, actress, and producer.
Born in Newark, New Jersey, she signed with Tommy Boy Records in 1989 and released her debut album All Hail the Queen on November 28, 1989, featuring the hit single "Ladies First". Nature of a Sista' (1991) was her second and final album with Tommy Boy Records.
Queen Latifah studied in Irvington Public High School where her mother was also a teacher.
She enrolled in a two-year course at Borough of Manhattan Community College.
The minor role of a waitress in Jungle Fever in 1991 starring Wesley Snipes.
Her first main role was alongside Jada Pinkett Smith in Set It Off (1996), a crime-action film with an all-female lead.
irst album she ever bought was Prince's "Purple Rain" (1984), which came with a poster that she hung on her bedroom wall.
Counts Timothy Snell as her favorite personal stylist.
Quotes Amandla Stenberg as one of her heroines.
Counts Bumerang (1992) and Forrest Gump (1994) among her favorite movies.