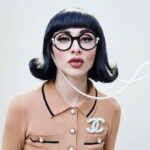 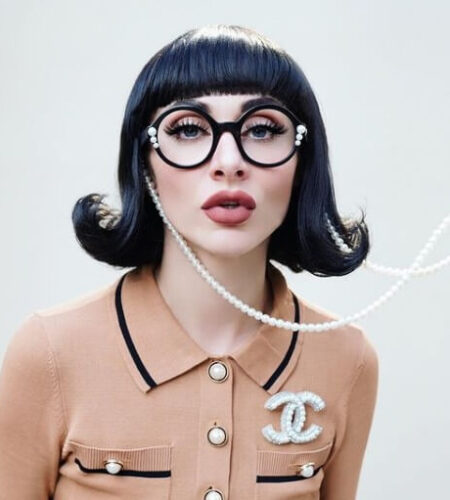 American pop singer known for being one half of the group Karmin with husband Nick Noonan.

She attended the Berklee College of Music where she met Nick Noonan.

American singer Qveen Herby came to notoriety as another half of the famous pop band Karmin. The band rose to stardom from their creative cover songs after they started uploading cover songs on their Youtube channel. Also a social media sensation, her self-titled YouTube channel has over 1.69 million subscribers. Qveen, who had a passion for music from an early age grew up listening to hip-hop and pop hits of the 1990s.