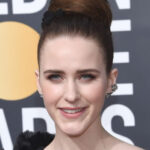 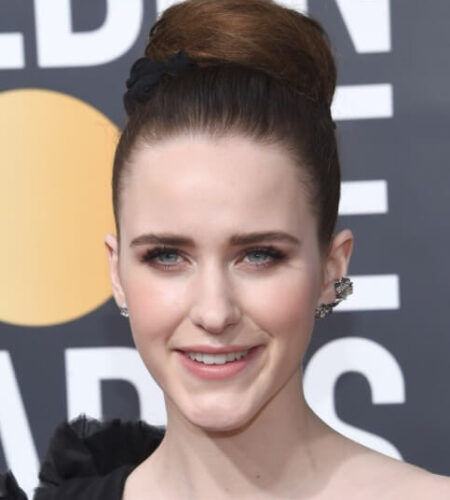 Rachel Elizabeth Brosnahan born July 12, 1990 is an American actress.
She stars as aspiring stand-up comedian Miriam "Midge" Maisel in the Amazon Prime Video period comedy series The Marvelous Mrs. Maisel (2017–present), for which she won a Primetime Emmy Award for Outstanding Lead Actress in a Comedy Series in 2018 and two consecutive Golden Globe Awards for Best Actress – Television Series Musical or Comedy in 2018 and 2019.
She also had a recurring role in the Netflix political thriller series House of Cards (2013–2015), for which she received a Primetime Emmy Award nomination, and played a lead role in the WGN drama series Manhattan (2014–15).
Attended NYU Tisch School of the Arts in the Lee Strasberg Theatre and Film Institute.
Niece of handbag designer Kate Spade (born Katherine Noel Brosnahan), who was married to Andy Spade, brother of comedian David Spade.
Graduated from Highland Park High School in Highland Park, IL.
Her father is American (of Irish and some French descent). Her mother is English.
Good friends with writer-comedienne Jasmine Pierce who provided Rachel with ample inspiration and advice for her stand-up comedic antics in Muhteşem Bayan Maisel (2017).
She was raised in Highland Park, Illinois, and attended Highland Park High School.
She grew up in Highland Park, Illinois since the age of 4.
She was a part of the musical groups while in her junior high and high school days.
While in high school, she was a member of the wrestling team and also served as a snowboarding instructor.
Her last meal would include a single bite of all her favorite foods like a cheeseburger, Pad Thai, chicken korma, crispy spicy tuna sushi, donuts, artichoke pizza, spicy wings, Reese’s Peanut Butter Cups, and frozen yogurt.
She describes herself as curious, ambitious, and open.