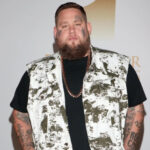 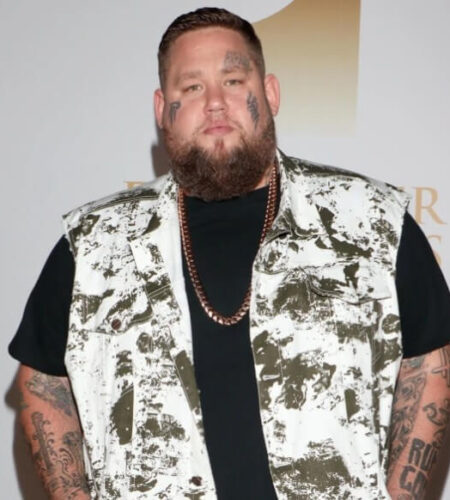 Rory Charles Graham (born 29 January 1985), better known as Rag'n'Bone Man, is an English singer and songwriter.
He was brought up in Uckfield. Later, he relocated to Brighton to join his friend Gi3mo who had started a rap group named Rum Committee.
Graham was only 15 years old when he started his career as a rapper under the stage name Rag ‘N’ Bonez with a drum and bass crew.
He once stated that his stage name Rag’n’Bone Man was developed from the sitcom Steptoe and Son.
Graham was a supporter of The Prince’s Trust during his schooling years.
One of his earliest works was an 8 track EP titled Bluestown EP (2012) with Rum Committee.
It was during his performances at the Slip-jam B that he met influential people who later on helped him build his career.
He is known for his deep baritone voice. His first hit single, "Human", was released in 2016, and his debut album of the same name was released in 2017.
At the 2017 Brit Awards, he was named British Breakthrough Act and received the Critics' Choice Award.
His music video for “Human” had received more than 7 million views within its first three months on YouTube. According to Astrologers, Rag'n'Bone zodiac sign is Aquarius.
In 2011, Graham started working with UK hip hop label High Focus Records, releasing a number of recordings with them such as a collaboration with MC/producer Leaf Dog titled Dog 'n Bone EP (2013) and a project with MC/producer Dirty Dike titled Put That Soul on Me (2014). Shortly afterwards, he began to collaborate with record producer Mark Crew, who at the time was working on Bastille's debut album Bad Blood. Graham signed a publishing deal with Warner Chappell in 2013.