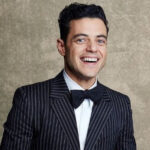 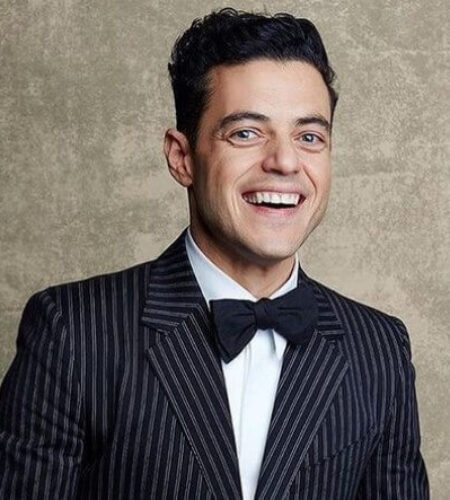 Rami Malek was born on 12 May 1981 is an American actor. He is a famous American actor, model, and Tv personality currently waxing stronger in the American entertainment industry.
Rami enrolled himself into Notre Dame High School from where he graduated in 1999. After Malek finished his high school studies, he continued his education at the University of Evansville in Indiana. He graduated in 2003 and achieved a degree in Bachelor of Fine Arts.
Received his BFA from the University of Evansville.
Raised in Los Angeles.
He has an identical twin brother named Sami.
Is good friends with Bassam Habib.
In 2016, Rami won the Critics’ Choice TV award for Best Actor in a Drama Series.
He lent his voice to the video game Halo 2 in 2004. But, his work was uncredited.
He graduated from high school along with the American actress Rachel Bilson.
Has also an older sister, who is a medical doctor.
His identical twin brother Sami, who is younger by four minutes, is a teacher.
Attended the worldwide Women's March protest, while he was in Paris, France.