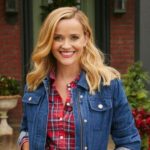 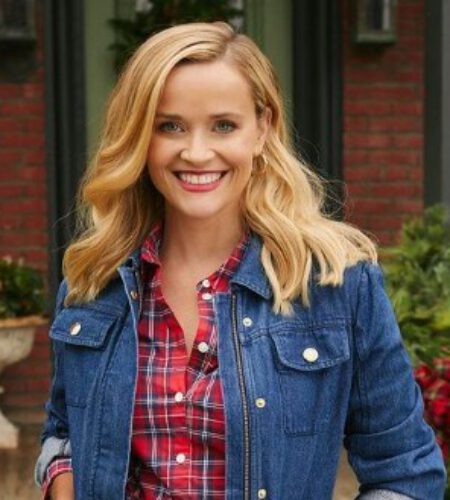 Laura Jeanne Reese Witherspoon (born March 22, 1976) is an American actress, producer, and entrepreneur.
The recipient of various accolades, including an Academy Award, two Golden Globe Awards, and a Primetime Emmy Award, she is one of the highest-paid actresses in the world as of 2019.
Time magazine named her one of the 100 most influential people in the world in 2006 and 2015, and Forbes listed her among the World's 100 Most Powerful Women in 2019.
At the early age of 7, a flower shop advert launched her into an acting career and by the age of 13 she was featured in various commercials. However, she got her first role in 1991 through the movie The Man in The Moon.
Reese is straight. Between her first and second marriage, she was in a relationship with the actor Jake Gyllenhaal.
In 2011, Reese got married to her present husband Jim Toth who is a talent agent. They have a son together Tennessee James. Prior to this marriage, Reese had been married to her co-actor Ryan Phillippe. Reese and Ryan were married for 8 years from 1999 and had 2 children together, Ava Phillippe and Deacon Phillippe.
Reese was raised by a very devout Episcopal family and has remained firm in her faith. She states that the church is a place of personal experience for her as well as where she can find people who understand whatever she is going through.
With Debra Siegel, she started a production company called “Type A Films” in 2000. The company later merged with “Hello Sunshine” (a media company which Reese co-founded in 2016).
Reese had also served as a cheerleader.
some of her acting influences include Jodie Foster, Meryl Streep, Susan Sarandon, Julia Roberts, Nicole Kidman, Jennifer Aniston, Goldie Hawn, Sally Field, Sigourney Weaver, Tom Hanks, Jack Nicholson, and Michael Keaton.
She would like to invite Lil Scrappy and Trillville to Witherspoon dinner.