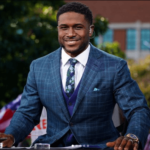 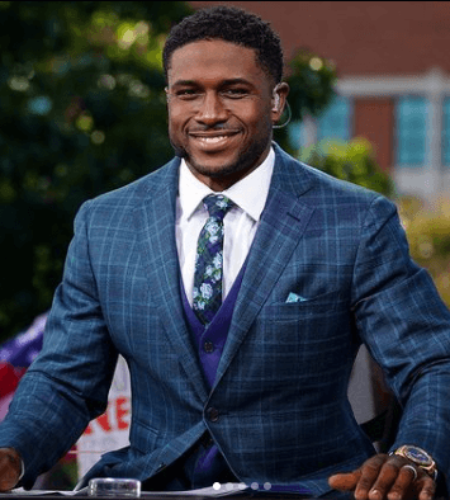 Reggie Bush was born on March 2, 1985, in Spring Valley, California, to his parents Denise Griffin and Reggie Bush Sr.

Reggie Bush rose to fame in the mid-2000’s after being drafted by the New Orleans Saints during the 2006 NFL Draft. Throughout his career, he has received a number of titles including Super Bowl Champion, First-team All-Pro, and National Champion.

During his high school football career, he received the Silver Pigskin Trophy, a prestigious award given by the KUSI Prep Pigskin Report.

In addition to football, he was also a track star, having placed second at the CIF California State Meet 100m finals with a time of 10.72 seconds.

Helix High School in La Mesa, where he was a running back for the school’s football team. Reggie Bush completed his high school from Helix High school and after that, he went to the University of Southern California in 2003 for his further studies and play football for the University's team.