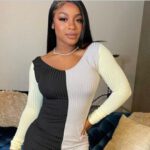 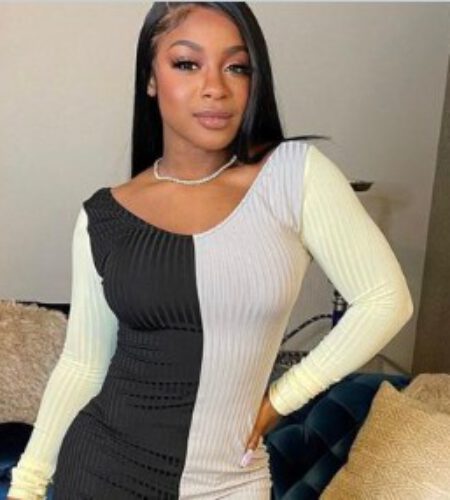 Reginae Carter was born on the 29th of November 1998 in Louisiana, United States. In addition, she is one of the renowned American actress and Instagram star. Thus, she is famous as Nicole of the movie, Dear Santa, I Need a Date.

Birth Sign Sagittarius.
Hip-hop and R&B artist also known as Baby Carter. She is the daughter of famous rapper Lil Wayne.
She was the only child born to Toya and Lil Wayne. Her mother was 14 years old when she became pregnant with Reginae and her father Lil Wayne was only 15.
Reginae’s mother and father met one another during their high school years in 1996 and tied the knot with one another on Valentine’s day in 2004. She was only 8 years old when her parents legally parted ways.
Regarding academic qualification, Reginae Carter was enrolled at Clark Atlanta University.
She made her debut TV show appearance as herself in the show The Wendy Williams Show in 2015.
She was briefly a member of the R&B girl group OMG.
She has four siblings: Cameron Carter, Reign Ryan Rushing, Dwayne Carter III, and Neal Carter. From 2018 to 2019, she dated YFN Lucci.
She appeared alongside Tiffany Hines in the 2019 TV movie Pride & Prejudice: Atlanta.