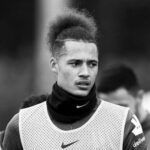 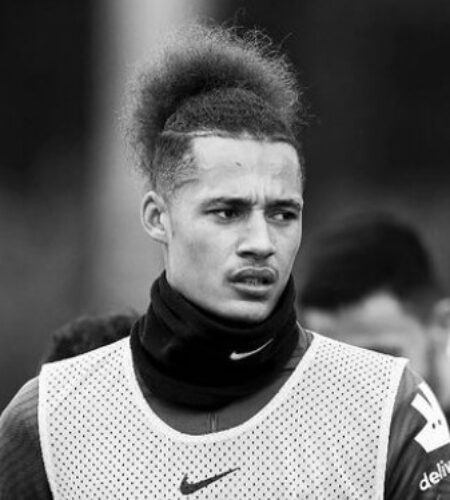 Rhys Williams (born 3 February 2001) is an English professional footballer who plays as a centre back for Premier League club Liverpool.

* Williams joined Liverpool's academy aged 10.
* won the FA Youth Cup with the Liverpool youth team in 2019.
* He joined Kidderminster Harriers on loan in August 2019.
* In September 2020, signed a long-term contract with Liverpool.
* He made his debut for Liverpool in the EFL Cup on 24 September 2020, against Lincoln City, partnering Virgil van Dijk in central defence.
* On 21 October 2020, Williams came on as a 90th minute substitute against AFC Ajax in the UEFA Champions League.