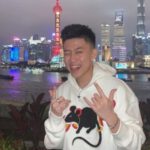 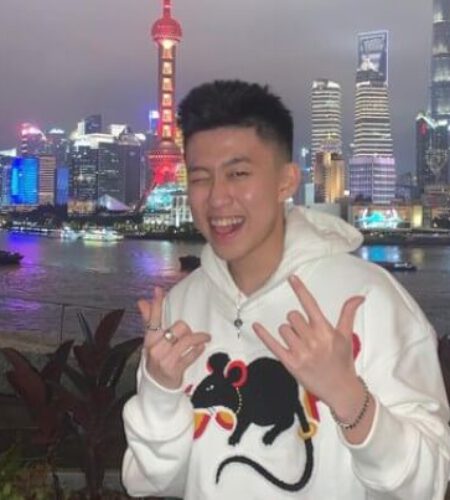 Brian Imanuel Soewarno (born 3 September 1999), professionally known as Rich Brian and formerly as Rich Chigga, is an Indonesian rapper, singer, songwriter, and record producer.
He is known for his viral debut single "Dat $tick", which was first released in March 2016 on SoundCloud.
The single was later certified gold by RIAA.
Rich Brian also learned English by watching YouTube videos of rappers such as Childish Gambino, 2 Chainz, Macklemore, and Tyler, the Creator. The videos also introduced him to the hip-hop musical genre and he wrote his first rap song in 2014. The song was recorded on an iPhone microphone over an MF DOOM produced instrumental.
Initially, he was interested in cinematography and had wished to attend a film school after moving to Los Angeles. However, he gave up the pursuit after his music career took off.
Brian won an award at the 4th Indonesian Choice Awards as Breakthrough Artist of the Year in May 2017. Brian announced his debut album in an interview with XXL, saying "I'm working on a debut project and there are some serious songs and some comedic stuff, but the serious songs are my focus." In an interview, Brian said he was spending most of his stay in Los Angeles, California working on his debut album.
Following the release of Amen, Brian released "Watch Out!" on 4 April 2018. He later appeared on 88rising's compilation album, Head in the Clouds and released two singles to promote the album with "Midsummer Madness" featuring Joji, Higher Brothers, Kyle Chan, and 8 August, and "History" being released on 7 June and 18 July respectively. The album was released on 20 July 2018.