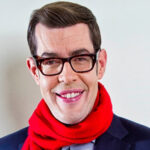 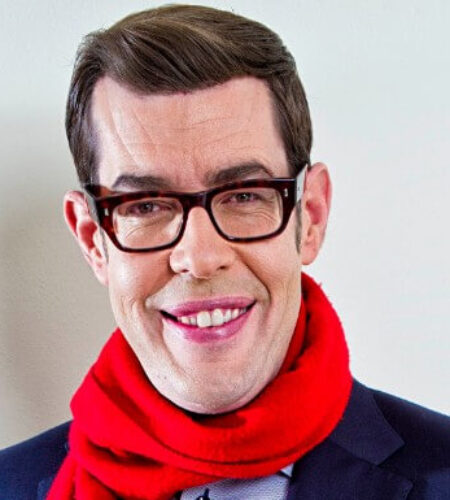 Richard Osman was born in 28 November 1966 in Billericay, Britian. He was born as the son of Brenda Wright (mother) and David Osman. is an English TV presenter, producer, comedian, and director. is also a novel writer. He is famous for creating and co-presenting the BBC One TV quiz show Pointless.

* He is avid Fulham FC supporter.
* He was born with nystagmus, an eye condition.