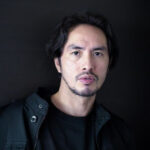 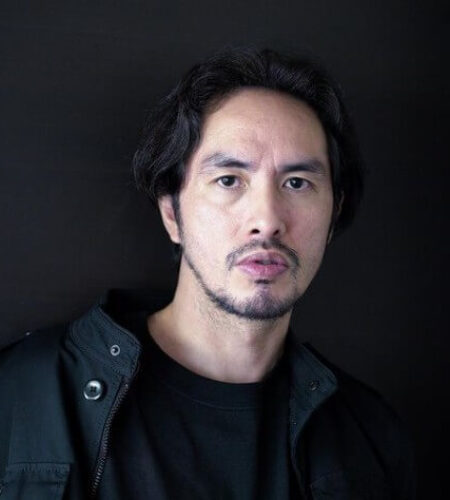 Rico Blanco was born in Manila, Philippines on March 17, 1973.
Founder of the Filipino rock band Rivermaya who also wrote music for the Filipino Department of Tourism. He was influenced by Paul Hewson’s band, U2. He wrote music for the United Nations MDG, including “Tayo Tayo Rin”.
He is one of the founding members of the famous alternative rock band Rivermaya.
As a solo artist, the singer is known for his chart-topping singles such as “Antukin”, “Wag Mong Aminin”, “Your Universe”, and “Yugto”.
The artist founded the band Rivermaya with Jesse Gonzalez, Kenneth Ilagan, Nathan Azarcon and Rome Velayo in 1993.
He is the son of Rene Aldeguer Blanco and Purita Crisostomo.
Blanco grew up in San Pedro, Laguna. Blanco graduated in the Ateneo de Manila University with a degree of AB in Management Economics.
Apart from singing and acting, Rico also enjoys painting and photography.
He last performed with Rivermaya on May 4, 2007, thereafter departing from the band.
After the release of his first single and first album, Rico won many awards including “Vocalist of the Year” award at the NU Rock Awards (2008), “OPM Solo Artist of the Year” (2008), and “Best New Artist” at the MYX Music Awards (2009).
One of the tracks from his first album, Your Universe called Neon Lights was number one in Hong Kong charts beating popular artists like Justin Bieber and Avril Lavigne in 2010.
Rico Blanco’s first single Yugto came out on June 12, 2008, under Warner Music Philippines label. The song was an immediate hit and got positive responses from both music fans and the critics calling it “neo-epic”.
He reunited with Rivermaya band members on January 9, 2016, for a secret mini semi-reunion.
He started an audio production/post studio in 2010 known as Loudbox mainly for the advertising industry.
In 2010, he launched his clothing line known as Koboi in San Juan City, Metro Manila.