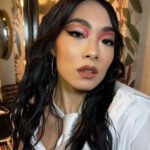 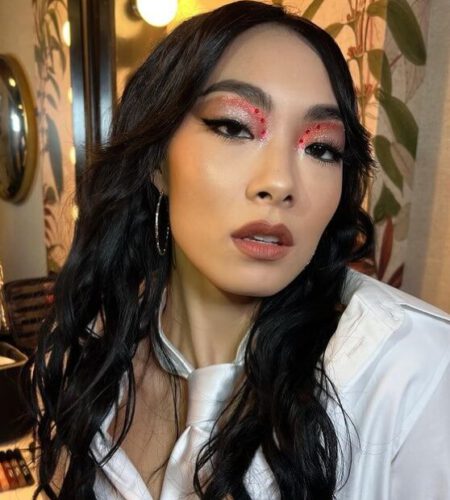 Rina Sawayama was born on 16 August 1990. She is mainly known as Rina but her full name is Rina Sawayama. Her birthplace is Niigata, Niigata, Japan.
She did her education at Magdalene College, Cambridge. She holds Japanese-British nationality.
Her debut mini-album, Rina was released in 2017, while her debut studio album Sawayama was released on 17 April 2020. Both albums were praised by music critics.
Sawayama has been featured in numerous best-of lists, including The Guardian’s 18 for ’18, the 2017 Dazed 100, and Pitchfork’s Best Pop and R&B Albums of 2017
In 2020, after signing to Dirty Hit records, she announced her debut album, Sawayama. The album was preceded by the singles "STFU!", a nu metal, heavy metal, pop and avant-pop song, and "Comme Des Garçons (Like the Boys)", an "homage to early 2000s dance tracks." The third single, the rock and 2000s R&B inspired "XS" was released on 2 March 2020. The following month, Sawayama released another single from the album titled "Chosen Family." Her debut album Sawayama was released on 17 April 2020 to widespread critical acclaim.