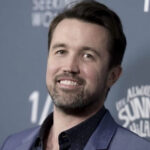 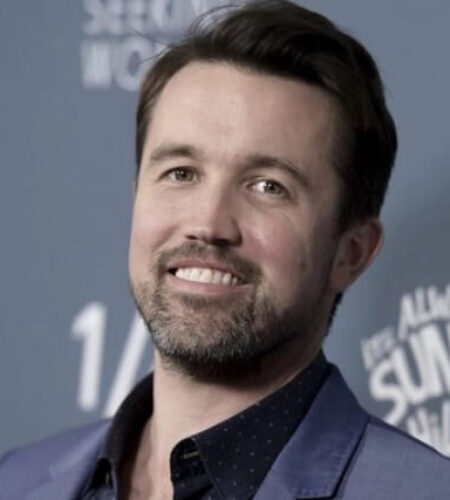 Robert McElhenney III (born April 14, 1977) is an American actor, director, producer, screenwriter and co-owner of Wrexham Association Football Club.
He is known for playing Ronald "Mac" McDonald on the FX/FXX comedy series It's Always Sunny in Philadelphia.
McElhenney was born in Philadelphia, the eldest of three children.
Both of his parents are of Irish descent.He was raised Roman Catholic.
When he was eight years old, his parents divorced after his mother came out as a lesbian.
McElhenney was primarily raised by his father, but has said that his parents remained close after their divorce.
McElhenney also has two brothers who are gay, and has "always been part of the gay community".
Through his father's subsequent marriage, he also has a half-sister and stepsister.
He attended Saint Joseph's Preparatory School in Philadelphia.After graduating, he attended Temple University.
McElhenney moved to New York City, temporarily living on the Fordham University campus with friends, but chose not to enroll.
Went to high school with musician Donald McCloskey.
Engaged to Kaitlin Olson as of December 2007.
Born on exactly the same date as Sarah Michelle Gellar.
Rob and his wife, Kaitlin Olson, had their first child, a son named Axel Lee McElhenney, on September 1, 2010.
He is of Irish, German, English, and Scottish descent.
Rob and Kaitlin Olson are expecting their second child [October 27, 2011].
Former roommate of Christopher Backus.
He is the only cast member of "It's Always Sunny In Philadelphia" who is from Philadelphia.
Rob and his wife, Kaitlin Olson, had their second son, Leo Grey McElhenney, on April 5, 2012.