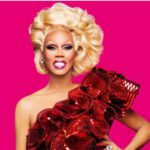 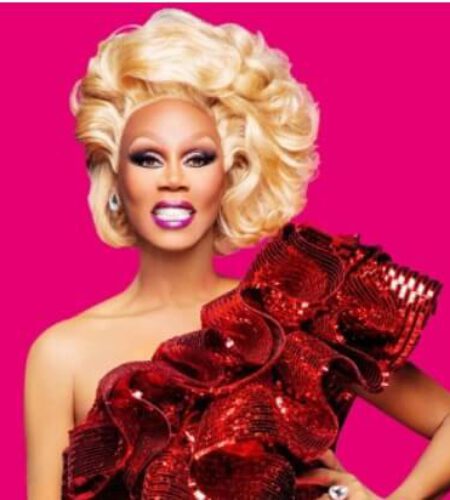 RuPaul (RuPaul Andre Charles) was born on 17 November, 1960 in San Diego, CA, is an American actor, musician, and drag queen.
His father’s name is Irvin Charles. In 1967 when RuPaul was only seven his parents got divorced.
His mother's name is Ernestine Charles, who actually named her son. ‘Ru’ stands for ‘roux’, a gumbo and other soups’ ingredient.
RuPaul has three sisters, whose names are Renetta, Renae and Rozy.
He became the first drag queen to land a deal with a major cosmetic brand after becoming the spokesperson for Mac in 1996
He is indifferent towards gender-specific pronouns- he doesn’t mind being called a “he” or “she”
In 2008, he appeared in the short film, Zombie Prom
The first record that he’d ever bought was Could It Be I’m Falling in Love by the Spinners
For his contributions to the LGBT community, he was honored with a Vito Russo Award in 1999
After receiving his GED, he worked as a used car salesman for a period.
He is considered the most successful drag queen of America.
One of his distinctive features is his tall stature. In an interview, he stated that he mostly wears eight-inch heels that makes him over 7 feet tall.
In an interview, he stated that he was obsessed with hot rods, Cadillacs, and drag racing as a child.
He also served as the producer and host of the reality competition series, RuPaul’s Drag Race, for which he has won 3 Primetime Emmy Awards.