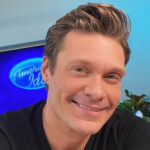 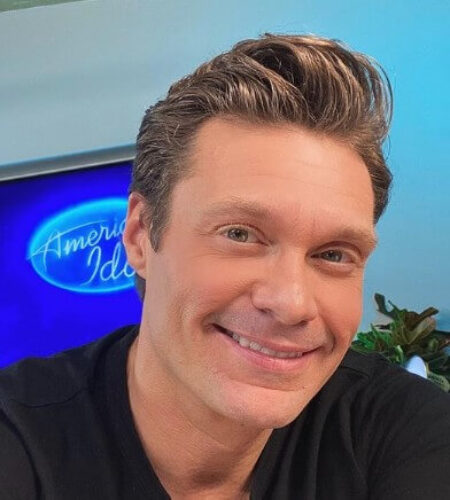 He was born Ryan John Seacrest on December 14, 1974, to Constance Marie, a housewife, and Gary Lee Seacrest, a lawyer specializing in real estate law. Has mostly German and Swiss-German ancestry with distant Irish roots.

Best known as the host of TV's reality competition show, American Idol, and KIIS-FM's On Air with Ryan Seacrest.

He frequently had arguments with Simon Cowell on the set of American Idol. 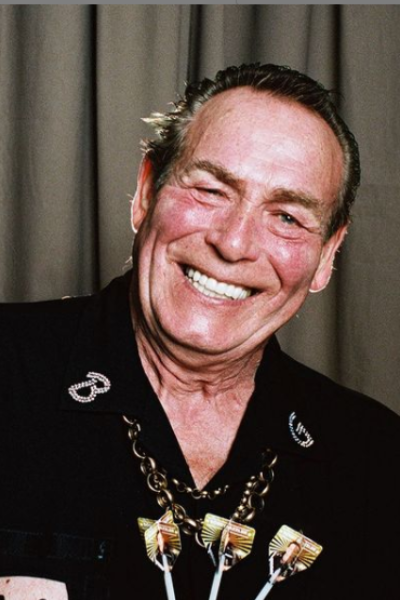 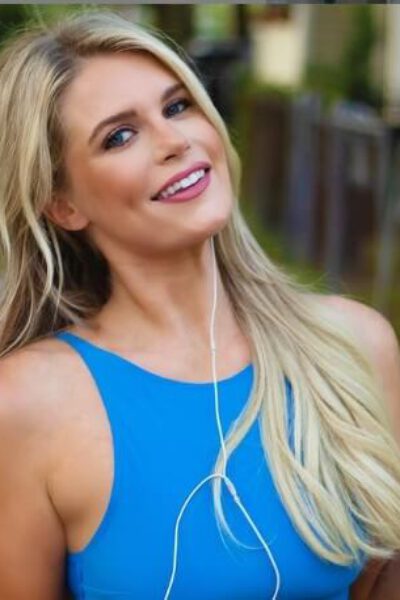 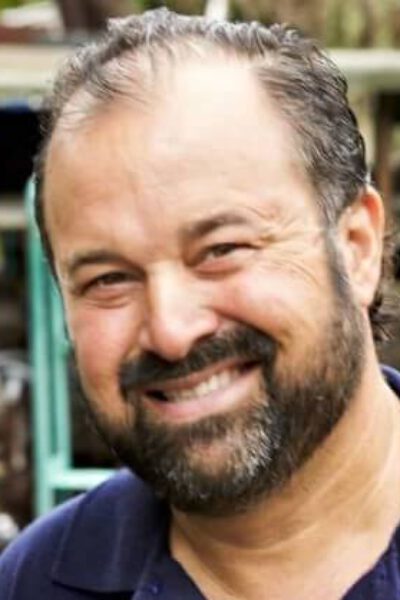 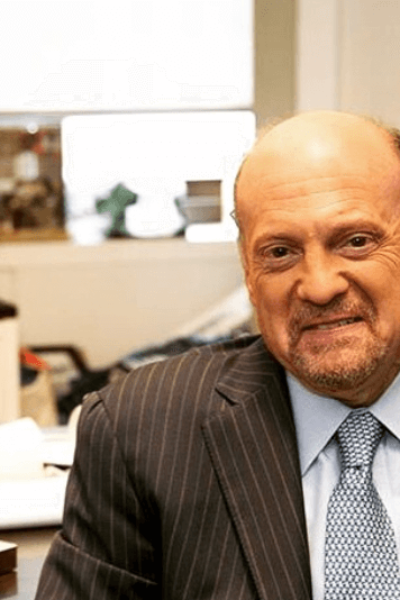 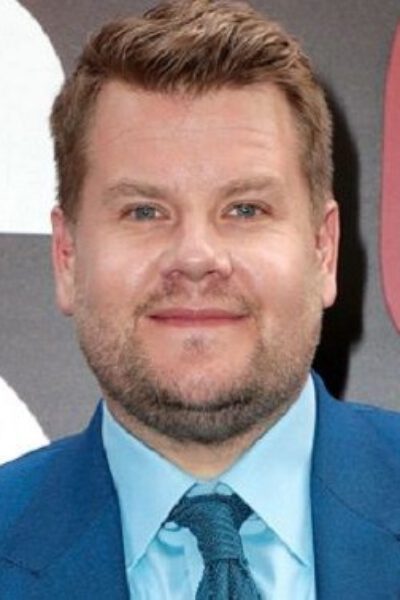 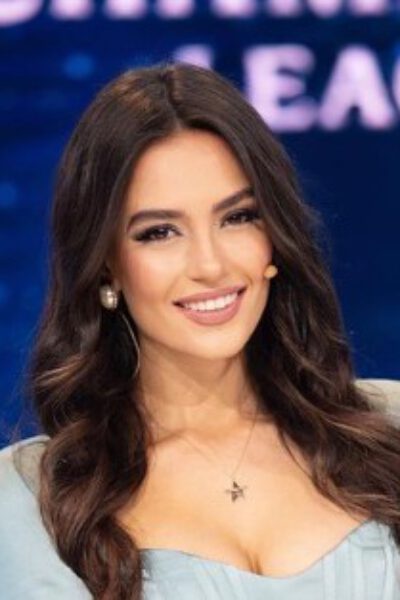 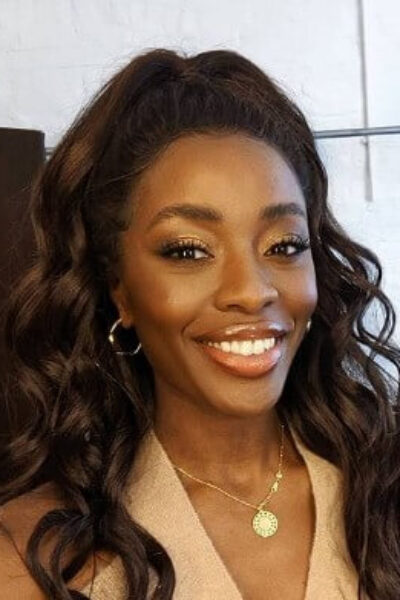 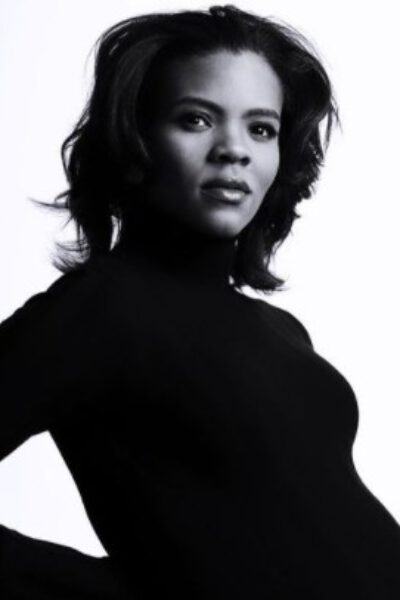 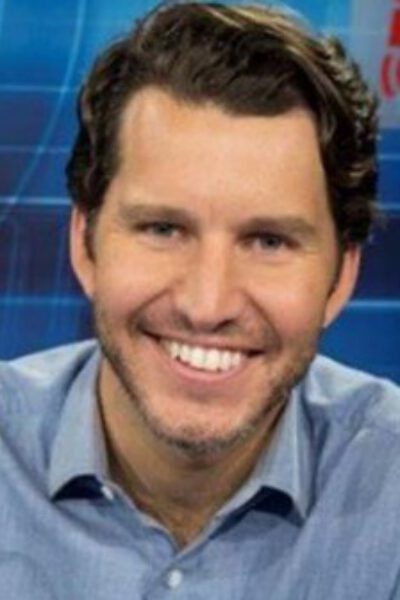 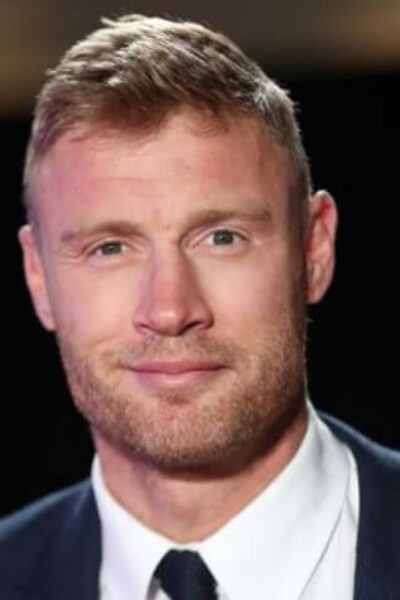 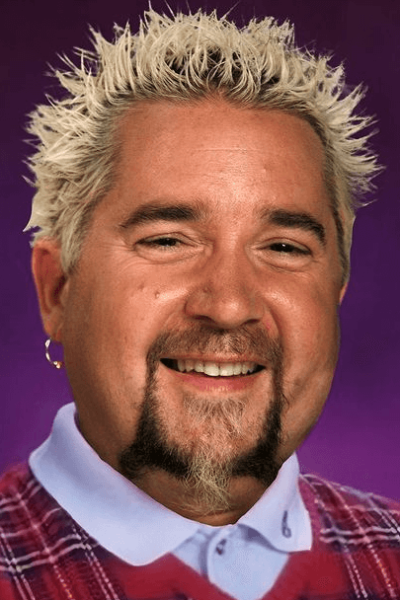 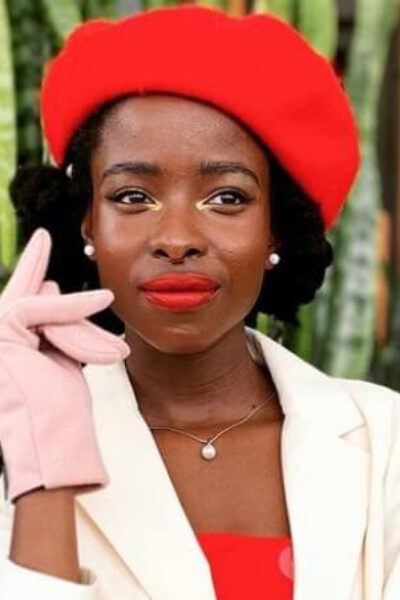 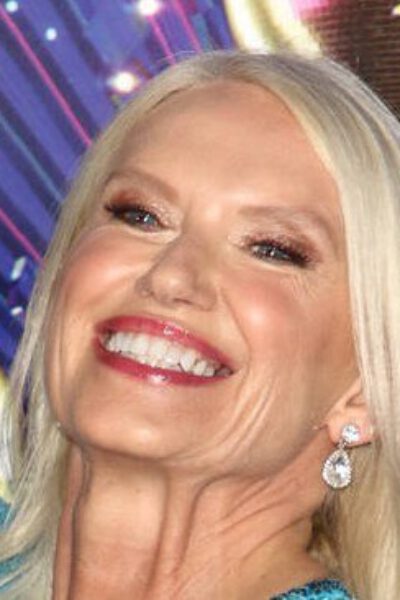 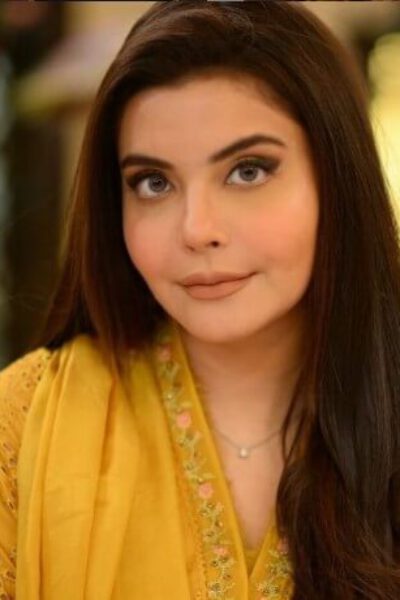 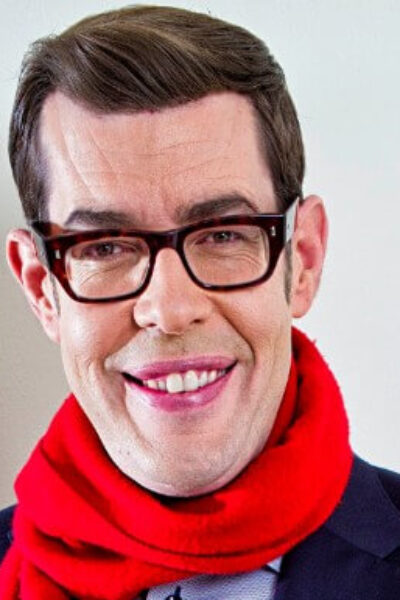 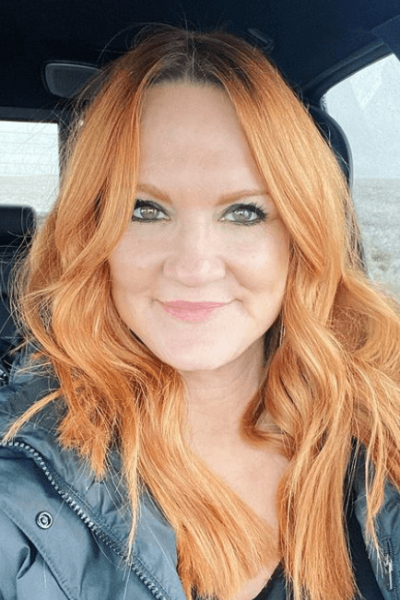 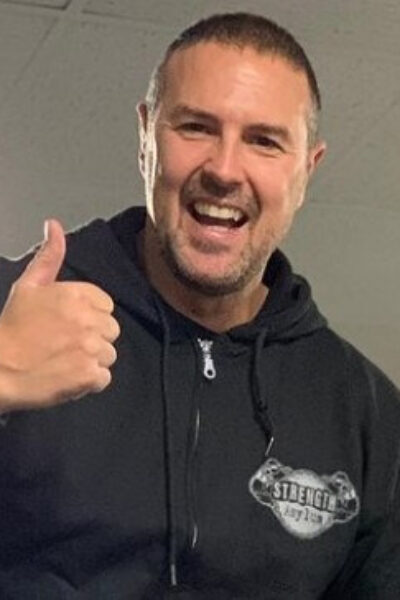 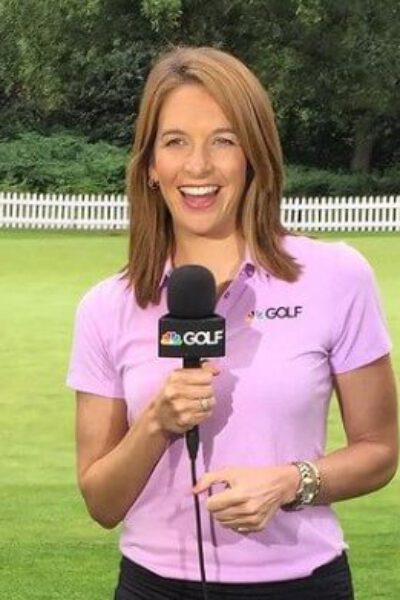 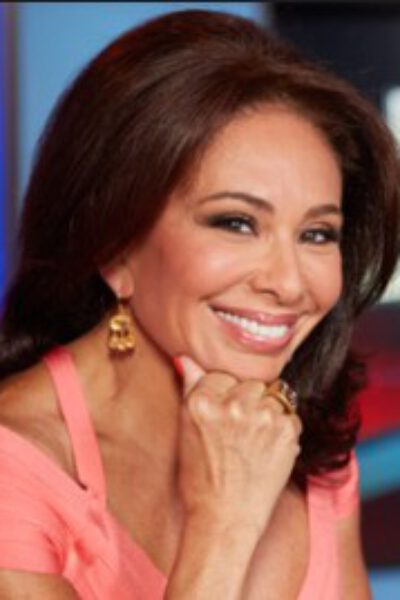