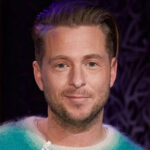 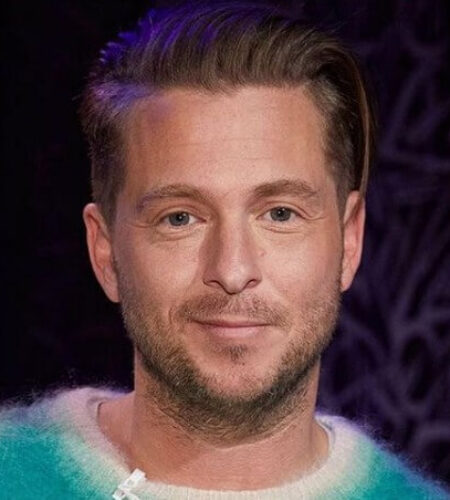 Ryan Tedder (born June 26, 1979) is an American singer, songwriter, musician, and record producer.
As well as being the lead vocalist of the pop rock band OneRepublic, he has an independent career as a songwriter and producer for various artists since the mid-2000s, including Adele, Beyoncé, Ed Sheeran, Jennifer Lopez, Camila Cabello, Lady Gaga, Maroon 5, MØ, One Direction, Taylor Swift, Katy Perry, Ariana Grande, Logic, Paul McCartney, Blackpink, and Twice.
Ryan’s interest in music was inspired by his father, who was a musician, and his mother, who was a school teacher.
He began learning to play piano at the age of three in exchange for candy corn.
Ryan took up singing when he was seven. He claims he “sang for two hours a day every day of my life until I was 18.”
For years, Ryan worked as a water and also as an assistant at Pottery Barn. He then secured an internship at DreamWorks SKG in Nashville and began to break into the music scene.
Often works with artists Natasha Bedingfield and Leona Lewis.
Some of his all-time favorite songs are "Wonderwall" by Oasis, "Freedom" by George Michael and "Mysterious Ways" by U2.
Has his own record-label named Patriot Records.
Loves the carbonated beverage "Tru-Blood".
Tattooed "pari passu" on his ankle which translates from Latin to English "with equal step".
While in Osaka, he got Japanese characters and their sun tattooed on his forearm which translates into English as "God gives & God takes".
His favorite vehicle is the FJ44 but loves anything made by Icon.
In 2011, he and his band-mates, from OneRepublic, announced they will donate $10,000 to aid a cure in their fan's top concern: famine.
One of his favorite films is The Goonies (1985).
Big fan of the Denver Broncos.