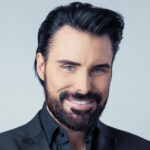 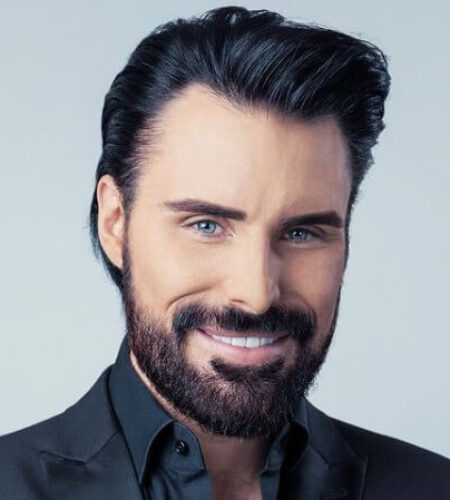 Ross Richard Clark-Neal (né Clark; born 25 October 1988), known professionally as Rylan Clark-Neal, is an English television presenter, narrator and model. After finishing in fifth place in the ninth series of The X Factor, he went on to win Celebrity Big Brother 11. Later that year, he presented Big Brother's Bit on the Side, This Morning and The Xtra Factor. He is also the host of the revived editions of Supermarket Sweep and Ready Steady Cook.
In 2010, Clark-Neal appeared in four episodes of the BBC series John Bishop's Britain. Clark-Neal was then a finalist on Sky Living modelling series Signed by Katie Price.
In 2007, he applied for Big Brother 8, but, "the day I was going in, it got taken away from me because it got leaked to the press. It was devastating."
In February 2014, Clark-Neal made a guest appearance in the Sky 1 comedy series Stella. In 2015, Clark-Neal reached the final of BBC One's Celebrity MasterChef competition.
In October 2015, Clark-Neal co-presented a special edition of Most Haunted Live with Jamie East on Really. It became the highest-rated show the channel had ever seen, out performing Channel 4 and 5 in its time slot.
In 2015, Clark-Neal won The Telegraph's 'LGBT Celebrity of the Year' award.
In January 2017, it was announced that Clark-Neal would present a new daytime game show for ITV called Babushka. He also hosted the non-broadcast pilot for ITV2 panel show Codswallop, however, it was not commissioned for a series.
In May 2016, Clark-Neal presented his own prime time chat show for Channel 5 called Up Late with Rylan.
It was confirmed on 1 July 2016 that Clark-Neal would co-host The Xtra Factor Live alongside Matt Edmondson. This will be the second time a former X Factor contestant has co-hosted the series, the first being Olly Murs, who co-hosted from 2011 to 2012.
On 10 July 2019, it was announced that Clark-Neal would present a revived version of Supermarket Sweep. The show began airing on ITV2 on 9 September 2019.