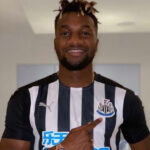 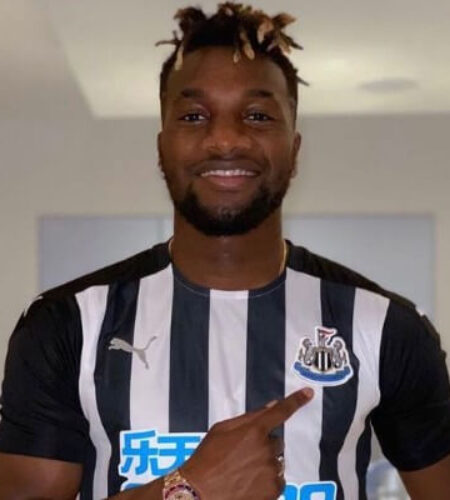 Allan Irénée Saint-Maximin (born March 12, 1997) is a French professional footballer who plays in the Premier League as a winger for English club Newcastle United.
Saint-Maximin was born in Châtenay-Malabry, a commune in the southwestern suburbs of Paris, and is of Guadeloupean and French Guianese descent.
Saint-Maximin made his Ligue 1 debut for Saint-Étienne on 1 September 2013, replacing Romain Hamouma after 69 minutes in a 2–1 home win against Bordeaux.
On 31 July 2015, Saint-Maximin joined Monaco, but was immediately loaned to German club Hannover 96.
On 28 July 2016, Saint-Maximin joined Bastia on a season-long loan deal.
Saint-Maximin completed a move to rival club Nice for an undisclosed transfer fee, on 7 August 2017.
Saint-Maximin has three children — Lyana, Ninhia and Dayden – who live with him in Newcastle upon Tyne.