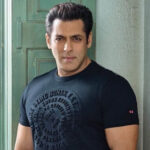 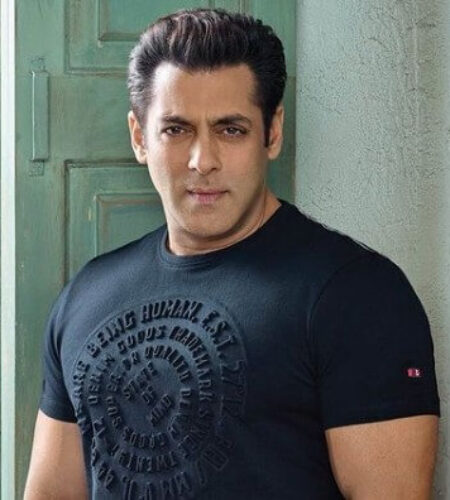 Salman Khan is a legendary Indian movie actor, occasional singer, film producer and a famous television personality. He was born in Indore, India on 27th December, 1965
Salman Khan’s father, Salim Khan is a screenwriter and Salman’s mother is Salma Khan (From India). Salman Khan’s stepmother is Helen Richardson (From Burma).
Salman Khan grew up with his brothers Sohail Khan and Arbaaz Khan in Bandra, Mumbai.
Salman is a great swimmer since his childhood.
In 1988 movie, Biwi Ho To Aisi, Salman Khan’s voice was dubbed by another artist.
Salman Khan has a love for Soaps. His bathroom at home is stacked with soap. He loves natural fruit and vegetable extracts when it comes to soap
Salman loves Chinese food. His favorite restaurant for Chinese food is China Garden in Mumbai
Salman hasn’t made his Acting Debut with “Meine Pyar Kiya” but with a supporting role in the movie “Biwi Ho To Aisi” in 1988.
Salman Khan was Jobless for 6 months after the release of movie “Maine Pyaar Kiya”. Now he is one of the biggest Brands in Bollywood Industry.
Salman khan has a 150-acre plot in Panvel which is having 3 bungalows, swimming pool and his own gym.