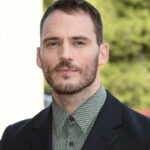 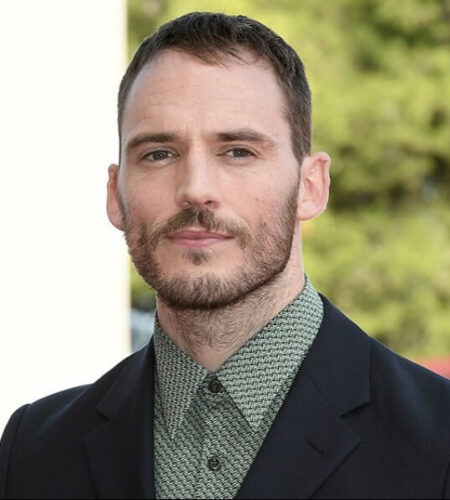 Sam Claflin was born Samuel George Claflin on 27 June 1986, in Ipswich, Suffolk, England.
He spent his childhood in Norwich, a city in Norfolk County. His father Mark Claflin is an accountant, while his mother Sue Claflin is an education assistant.
He is the third of four sons of Mark, a finance officer, and Sue Claflin, a classroom assistant.
He has two older brothers, Benjamin and Daniel, and a younger brother, Joseph, who is also an actor.
In 2003, he took up Performing Arts at Norwich City College, before going on to attend the London Academy of Music and Dramatic Art, from which he graduated in 2009.
Sam Claflin made his acting debut in 2010, when he appeared on the television miniseries The Pillars of the Earth as Richard and in the TV series Any Human Heart as young Logan Mountstuart.
He stated that when he first saw his wife Laura Haddock, he picked up his phone and immediately called his agent to tell him that he had met the woman of his life.
Sam appeared in the movie Love, Rosie (2014) with actress Lily Collins.
His younger brother Joseph Claflin, is also an actor.