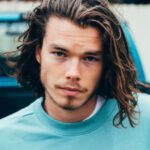 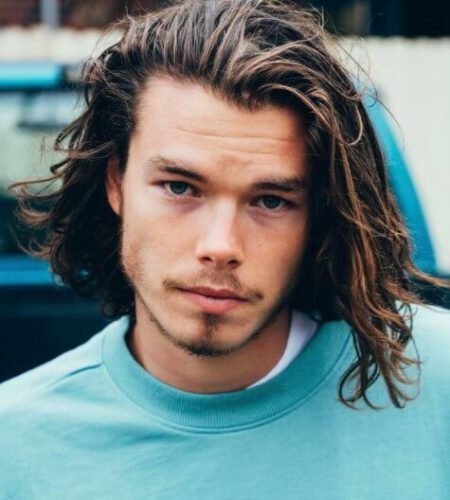 Sam Corlett was born on April 23, 1995 (age 26) in Australia. He is a celebrity actor.
Television actor who rose to fame for his portrayal of Caliban on the hit Netflix series the Chilling Adventures of Sabrina. As a result of his exposure, he has amassed over 1 million followers on his verified Instagram account.
He was cast alongside Kiernan Shipka on the Chilling Adventures of Sabrina.
He worked as a professional model prior to being cast on Sabrina. He was signed to Viviens Models at the age of 19.
He was born in Australia. He has an older brother and a younger sister.
He landed a role in the 2020 film adaptation of The Dry.
Sam is currently working on a project with Warner Brothers and Netflix.