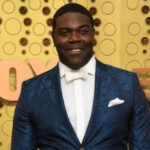 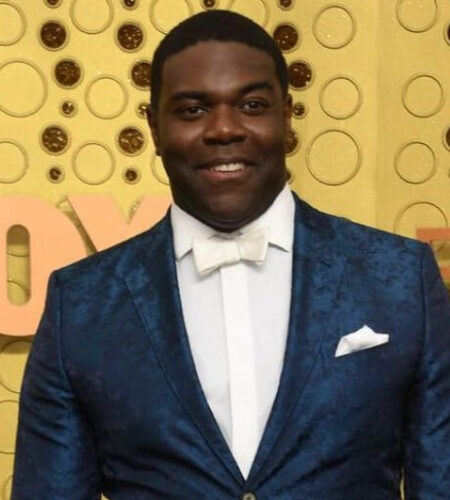 Sam Richardson born January 12, 1984 is an American actor, writer, and comedian. He played Richard Splett in the series Veep and co-starred in Detroiters opposite Tim Robinson. In 2019, he portrayed Alf in the YouTube Premium series Champaign ILL.
His zodiac sign is Capricorn.
Richardson was born and raised in Detroit. His father is African American and his mother is from Ghana. Once or twice a year, the family would travel to Ghana, where Richardson’s grandfather, W. A. Wiafe, was a chief and local political leader. Richardson graduated from the University of Detroit Jesuit High School and Academy in 2002 and studied theater at Wayne State University. Early in his career, Richardson performed at the Second City sketch theatre group in Detroit and then in Chicago.
In the year 2016, he was honored with the Career Achievement Award in the Field of Theatre, at Wayne State University’s 37th Arts Achievement Awards.
He was nominated for a 2010 Joseph Jefferson Award for Actor in a Revue for "Spoiler Alert: Everybody Dies" at the Second City Theatre in Chicago, Illinois.
In the initial days of his career, he performed in several roles at the Second City in Detroit and then in Chicago.
In fact, he was famous for a wide range of characters from sight gags to impressions of public figures at Second City.