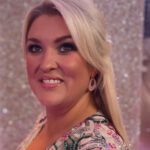 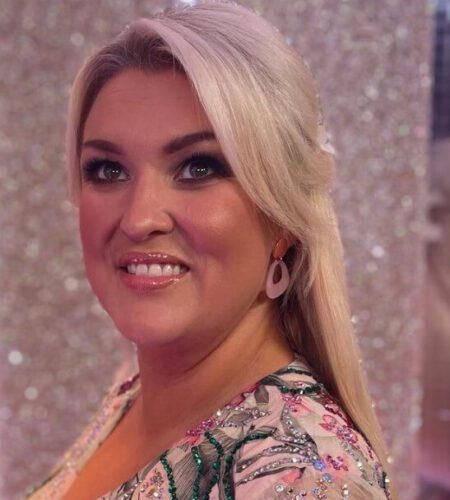 Sara Davies MBE (born 23 April 1984) is a British businesswoman, entrepreneur, and television personality.
She is the founder and owner of Crafter's Companion, a company she started while a student at the University of York. In April 2019 it was announced that she would join the panel of he BBC televisom programme Dragons' Den for its seventeenth series, replacing Jenny Campbell who decided to leave the programme in early 2019.
In 2021 Davies was appointed the North East Ambassador for Smart Works Newcastle, a charity supporting unemployed women into work through clothing and coaching.
As of 2019, Crafter's Companion exports to more than 40 countries worldwide. The company has a UK headquarters and stores in Newton Aycliffe, outlets in Evesham, Chesterfield and Colne, a head office in Corona, California, and employs 200 people worldwide. In 2018 the turnover of Crafter's Companion was said to be nearly £25 million.
Davies married her husband Simon in September 2007. The couple have two children and live in Teesside.
Davies was appointed Member of the Order of the British Empire (MBE) in the 2016 New Year Honours for services to the economy.