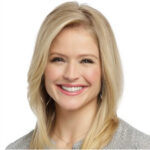 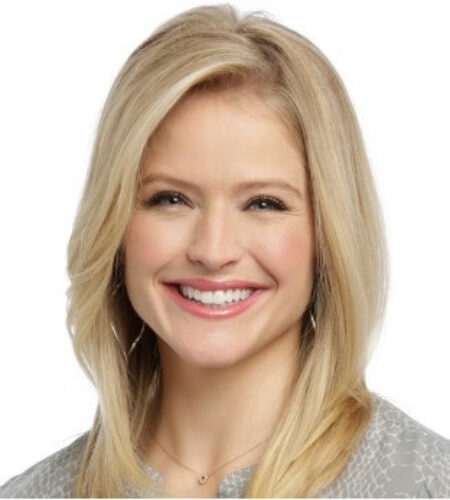 Sara Hilary Haines (born September 18, 1977) is an American television host and journalist.
She is known as a co-host of the ABC daytime talk shows The View and Strahan, Sara and Keke and the game show The Chase. She has also worked as a correspondent on Today, ABC News, and Good Morning America.
In 2017, 2018, and 2020 she was nominated for the Daytime Emmy Awards for her category of Outstanding Entertainment Talk Show Host.
Her mother is suffering from Parkinson’s disease.
Her younger son Caleb was named after her grandfather and brother.
She also hosted the Opening Ceremony which is the Red Carpet of the Oscar Award show.
She has visited Charleston Air Force Base in 2013.
Her first ever job was working as a papergirl.
Her favorite film is Forgetting Sarah Marshall (2008).
Haines was born in Newton, Iowa, and raised there with her three siblings. She attended Smith College in Northampton, Massachusetts, where she received a Bachelor of Arts degree in government in 2000. At Smith, Haines played basketball and volleyball.
On November 22, 2014, Haines married attorney Max Shifrin in The Bahamas. The couple resides in Brooklyn. Their first child, Alec Richard, was born in March 2016. Their second, Sandra Grace, was born in December 2017, and their third, Caleb Joseph, in June 2019.
In 2013, Haines became an ABC News correspondent as well as the pop news anchor for the weekend editions of Good Morning America. She left the weekend show in 2016.
Haines began her career in the NBC Page Program. After nine months in the program, she became the production coordinator for NBC's Today at Rockefeller Center in 2002. In 2009, Haines became the show's fourth-hour contributing correspondent until departing in 2013.