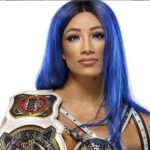 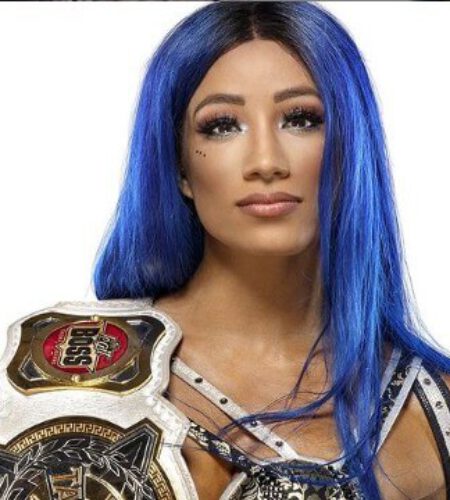 Mercedes Justine Kaestner-Varnado (born January 26, 1992) is an American professional wrestler and actress currently signed to WWE as a member of the SmackDown brand under the ring name Sasha Banks.
Sasha's wrestling career was launched in 2010. However, she earned her first victory the following year when she defeated the wrestlers Alexxis and Mistress Belmont while competing alongside Roxx.
In 2016, Sasha became a member of the Ton family through her marriage to Sarath Ton.
Sasha is not the only successful one in her family. She has a couple of cousins who are famous in the entertainment industry - Snoop Dogg, Brandy Norwood, Ray J and Daz Dillinger.
Sasha has obtained the most recognition as one of the greatest female wrestlers of this generation. She is a four-time winner of the World Wrestling Entertainment Women Championships.
Sasha is a Christian. Growing up, she was raised to take Christianity very serious as she was a very devout churchgoer.
She attended church 5 times each week. As she grew older, and began to attain success, she could no longer keep up with Church activities and reduced the number of times she attended service each week.
In 2016 WWE Draft, she was assigned to the Raw brand and in her first ever match with Raw, she managed to win the WWE Women’s Championship by defeating Charlotte Flair.
She has taken wrestling training from Maeve Stowe and Brian Milonas. Hanson and Sara Del Rey have also helped her improve her technical skills.
In 2016, the Pro Wrestling Illustrated placed her in the 2nd spot in their PWI Female 50 list.