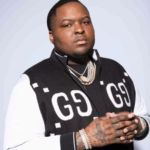 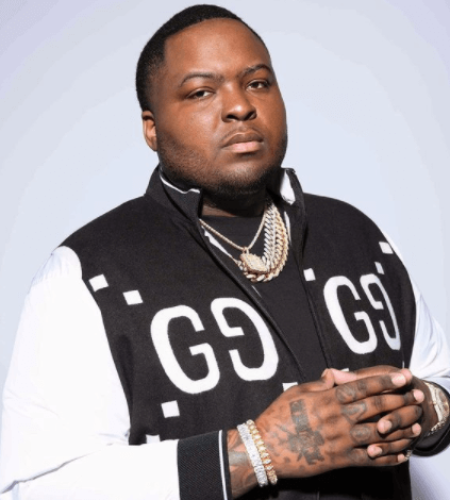 Kisean Paul Anderson (born February 3, 1990), better known by his stage name Sean Kingston, is an American singer and songwriter.
He is known for his hit songs "Beautiful Girls", "Fire Burning", and "Eenie Meenie".

Born Kisean Paul Anderson in Miami, Florida, Kingston was the first of three children born to Janice Turner.
Kingston's family moved to Kingston, Jamaica, when he was six.
Kingston attended Ocho Rios High School in Ocho Rios for three years before migrating back to the United States.
His grandfather was the noted Jamaican reggae producer Lawrence Lindo, who worked under the stage name Jack Ruby.
Kingston filmed a public service announcement with Do Something to encourage teens to become active in their communities by forming a Do Something club. In 2010, he appeared with one of his dogs in an ad for PETA, encouraging people not to chain their dogs outside.
In June 2010, Kingston was involved in a near-fatal jet-skiing accident off Miami, Florida. He was immediately rushed to the hospital. Kingston was cited by Miami police for "careless operation", and required to pay a $180 fine. By 2018, he had begun to ride jet skis again.