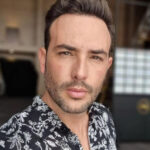 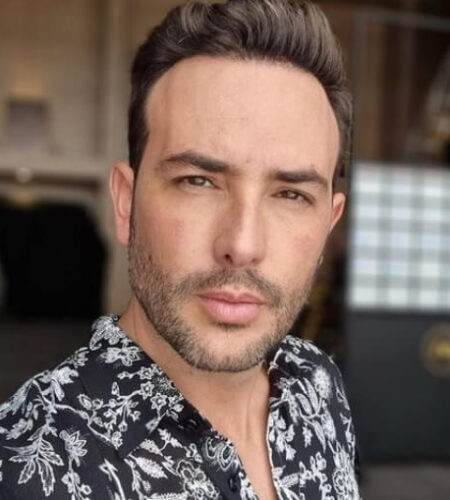 Born on January 7, 1981 (age 41) in Medellin, Colombia. He is a celebrity actor.
According to Astrologers, Sebastián Martínez's zodiac sign is Capricorn.
He grew up with family in Medellin, Colombia. In 2008 he married Kathy Sáenz.
Colombian actor and singer who has starred on many telenovelas including Rosario Tijeras in 2010 and Guardian Angel My Sweet Company in 2003.
He has won many awards for his work including three TV y Novelas Awards in 2005, 2006, and 2011.
He had one of his first non telanovela roles in the series Central Hospital in 2005.