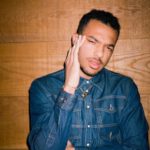 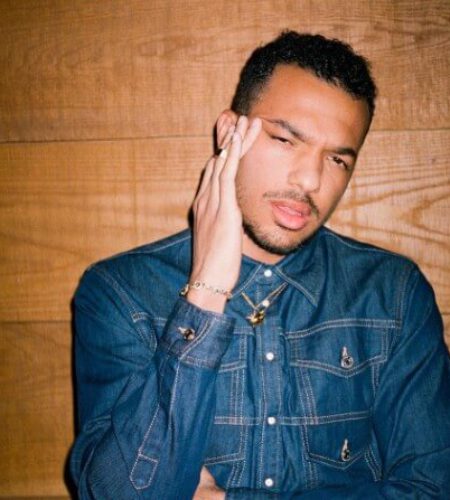 Sergio Momo was born on July 12, 1996 in Tenerife, Canary Islands, Spain.
Spanish actor and dancer best known for playing Yeray in the Netflix series Élite. In 2016, he made his screen debut in the mini-series Lost in the West.
He took acting classes at the Juan Carlos Corazza Studio in Madrid.
His costars in Élite included Itzan Escamilla and Omar Ayuso.
He trained in contemporary dance at the JASM School of Dance in Tenerife.

Further, he rose to fame after portraying the role of Yeray in the Netflix series Elite in 2018. Moreover, he is also famous for his movie Rescue Under Fire (2017) and the Netflix series, The Neighbor in 2019. Besides, he is one of the most promising actors of the new generation of Spanish industry.