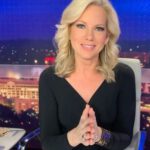 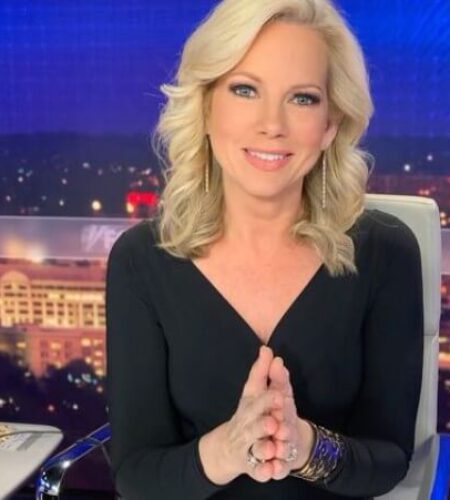 She was born on 23rd December 1970, in Sanford, Florida. She celebrates her birthday on 23rd Dec every year. Her birth sign is Capricorn.
Shannon Bream studied at Liberty University in Lynchburg, Virginia, and then got enrolled at the law school at Florida State University. Also, during her time at Liberty University, she won the Miss Virginia beauty-pageant in 1990 and won the Miss Florida USA pageant (1995) while attending Florida State University.
She was raised in a conservative household in Florida and even secular music was forbidden in the household.
Shannon Bream has worked as an intern with Florida Congressman Bill McCollum in the US House of Representatives.
She made her first theatrical film appearance by portraying the character of FOX News Anchor in the 2017 action spy black comedy film, Kingsman: The Golden Circle, whose lead cast included Colin Firth, Julianne Moore, Taron Egerton, Mark Strong, Halle Berry, Pedro Pascal, Elton John, Channing Tatum, and Jeff Bridges.
Shannon Bream released her book Finding the Bright Side: The Art of Chasing What Matters in May 2019.
She has a chocolate lab dog.
Shannon Bream is married to Sheldon Bream. They met at Liberty College and fell in love. Their love affair was brief as they tied the knot soon after their graduation.