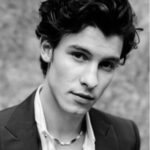 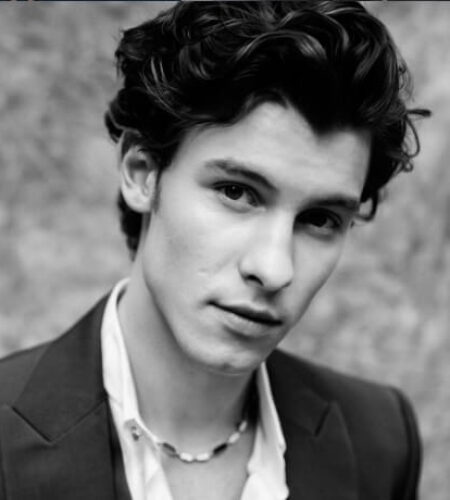 He was born on August 8, 1998, in Toronto, Ontario in Canada.
His mother Karen was born in England and is a real estate agent, and his father Manuel is a businessman.
He gets his second name from his father, who has Portuguese heritage.
He went to the Pine Ridge Secondary School in the Pickering suburb of Ontario.
At school, he enjoyed playing Ice Hockey, Soccer and he enjoyed long-boarding.
He can play both the piano and the guitar.
Shawn Mendes gained his popularity through the video-sharing app Vine, where he would release six-second snippets of him singing renditions of popular songs.
Within months of Vining, Shawn had a following of millions of subscribers, as well as millions of views on each of his videos.
In 2014, Shawn caught the eye of artist manager Andrew Gertler and Island Records A&R Ziggy Chareton, leading him to sign a record deal with them.
Before becoming a singer, Shawn said he wanted to become an actor.
Shawn got verified on Twitter the same day he got signed to Island Records.
In November 2020, he released a song and the music video of Monster in collaboration with Justin Bieber.
With his longtime manager, Andrew Gertler, Shawn started a new production company, Permanent Content in November 2020. Netflix documentary Shawn Mendes: In Wonder was the first project of his company.
In December 2020, Shawn released a new version of the song “The Christmas Song” with Camila Cabello. They pledged to donate the money earned from the sales of the song to Feeding America. Plus, they also donated $100,000 to Feeding America.