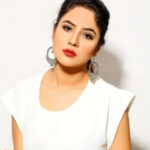 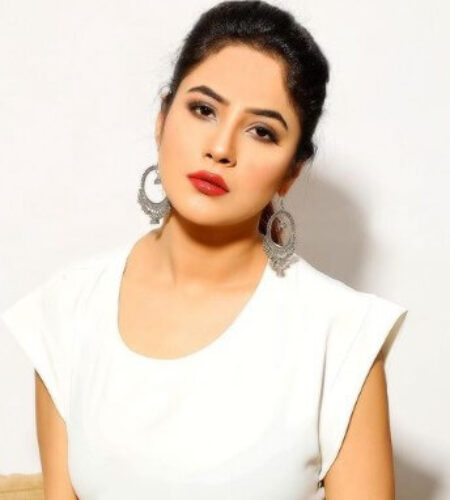 Shehnaaz Kaur Gill is a Singer, Model, and famous Indian Actress, Who mainly works in Punjabi Films. She made her acting debut from Sat Shri Akaal England movie in 2017. She was Constant in Bigg Boss 13 reality TV. She gained national popularity through Bigg Boss 13 and her romantic relationship with Siddarth Shulka. She is the Second Runner Up in Bigg Boss 13.
Gill was born on 27 January 1993 and raised in Punjab, India.
She is of Punjabi descent and belongs to a Sikh family. She loved to act and sing, and dreamt to be an actor since childhood.
She began her career by featuring in "Shiv Di Kitaab" in 2015. Gill appeared in "Majhe Di Jatti" and "Pindaan Diyan Kudiyaan" in 2016. Gill's another music video came with Garry Sandhu titled "Yeah Baby Remix".
Gill also starred in some Punjabi films such as Sat Shri Akaal England in 2017, Kala Shah Kala and Daaka in 2019.