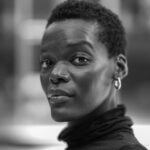 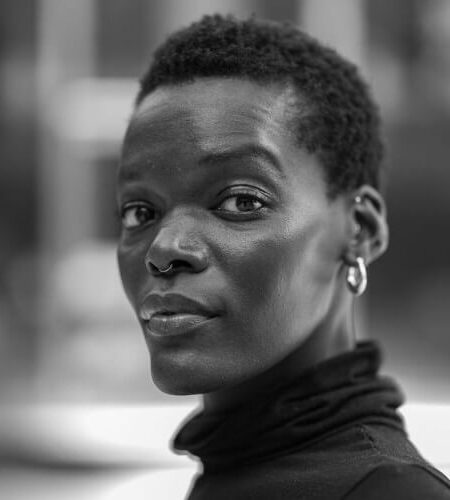 Sheila Atim was born in January 1991 in Uganda and moved to the United Kingdom with her mother at the age of five months.
She grew up in Rainham, London, and attended the Coopers' Company and Coborn School school. Atim did some occasional modelling as a teenager after having been recruited when she shaved the side of her head for a school prom.
Atim appeared in a 2009 London Fashion Week event called All Walks beyond the Catwalk, organized by the British Fashion Council to showcase clothes that were for "real women".
She later said that "modelling was never a big earner for me. I was unusual looking, so I couldn't go for commercial castings.
She was awarded the MBE (Member of the Order of the British Empire) in the 2019 Queen's Birthday Honours List for her services to Drama.
Sheila won Best Female Performance in Film at the 2019 Screen Nation Awards for her portrayal of shipwrecked twins Viola and Sebastian in Twelfth Night for Shanty Productions.
Laurence Olivier Award winner for Best Actress in a Supporting Role in a Musical for playing 'Marianne Lane' in the original West End production of 'Girl from the North Country'.