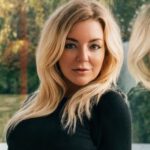 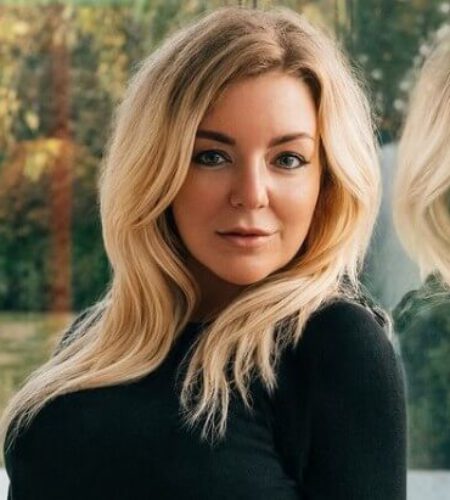 Sheridan Smith was born in 25 June 1981 in Epworth, England, Is an English actress, singer and dancer.Sheridan rose to fame playing a variety of characters on sitcoms.

* As “The Daltons,” her both parents have performed together as the Country and Western duo.
* Sheridan has never officially trained herself at a drama school.
* From 1995 to 2001, she was a member of the National Youth Music Theatre.
* She first made her acting debut with a role as a housewife in Wives and Daughters in 1999 and gained good fame for her role as Emma Kavanagh in The Royle Family.
* Smith attended Joyce Mason School of Dancing and South Axholme Community School. She also graduated from John Leggott College.
* Sheridan lost her brother Julian at a young age.
* She relaxes herself by watching David Attenborough documentaries and playing with her dogs.
Has an older brother called Damien.
* She has three dogs. One of them is named, Lottie.