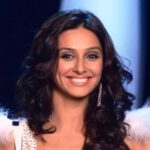 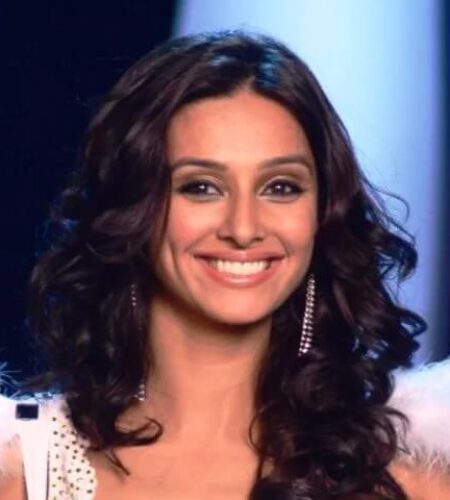 Shibani Dandekar is an Indian actress, Model anchor and singer.
She was born on 27 August 1980 in a Marathi family in Pune, Maharshtra, India.
Her father name is Shashidhar Danekar, mother Shulabh Dandekar and two sister Apeksha Dandekar and Anusha Dandekar who is a VJ.
She is an expert in both Western and Hindi styles of dancing and singing.
She hosted IPL for 5 seasons.
In Marathi film Timepass, she did an item number which became immensely popular.
Shibani 's love of anchoring shows was the host of important events like the HSBC, JBL, Maxim Hot 100, Mercedes, Nike, Spice Mobile, Horlicks, Rolls Royce, MTV Coke Studio, Toyota, Nivea, and Puma in addition to music and modeling.
In 2010, she formed a pop band called D-Major with her two sisters.
Shibani caught the attention of Indian audiences with her hosting duties on IPL (Indian Premier League) from 2011 to 2015.
She has 2 pet dogs named Jimbo and Tyson.