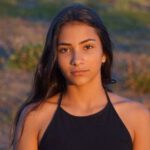 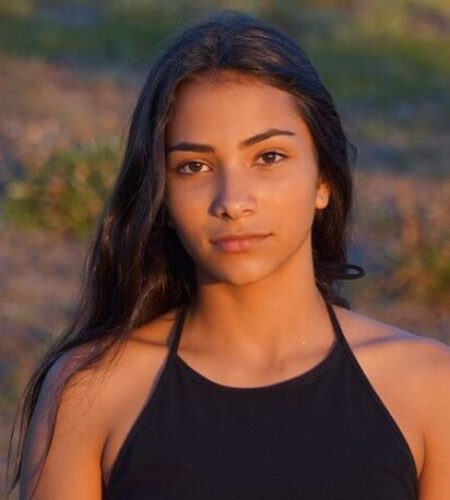 Popular social media star who gained popularity for the body-positive dance videos and duets she posts to her siennamae TikTok account.
She has accumulated over 14 million followers on the app. She has a second TikTok account under the username siennamaegomezz and she is also known on social media by the name spicylatina.
Sienna Gomez was born on 16 January 2004 in Laguna Niguel, California, USA. Her full name is Sienna Mae Gomez.
Her zodiac sign is Capricorn.
Gomez is an American-born star and has Latin American Ethnicity.
It was her hometown friends Jack Wright and James Wright‘s success on TikTok that inspired her to start an account of her own.
She went viral on TikTok on August 14, 2020, with a video of her dancing with her belly showing.
Sienna considers dance to be an important part of her life. Also, she started dancing competitively in the year 2013.
Her parents launched their own TikTok accounts under the usernames siennamaesdad and siennamaesmom. Her brother Jacub is a photographer.
She launched her Instagram account in March 2016. Her first picture was an image from a rural part of Arizona. She attended high school alongside fellow popular TikTokers Jack and James Wright.