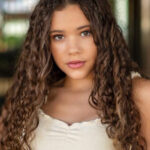 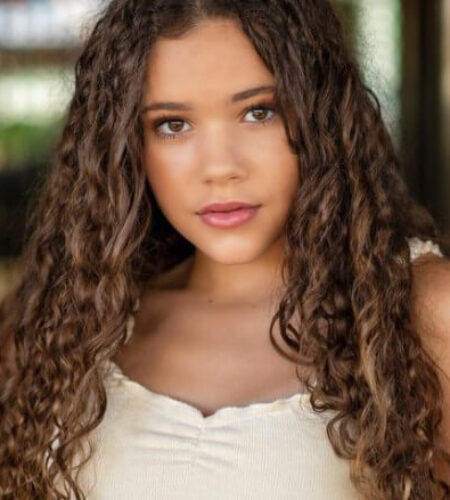 Sierra Haschak is a famous Dancer, who was born on November 14, 2003 in United States. Talented dancer who was featured with her three sisters in the MattyBRaps cover video of Kanye West‘s “Clique.” According to Astrologers, Sierra Haschak's zodiac sign is Scorpio.
Sierra's mom's name is Kathi and she used to be a studio manager.
Sierra's dad is John Haschak. He is also related to showbiz and he competed on America's Got Talent once.
Her sisters are Madison, Gracie and Olivia Haschak and her parents are Kathy and John Haschak.
Sierra Haschak was only 2 years old when she started dancing.
In 2015, the Haschak Sisters started to upload their music videos online and they were all less than 15 years old at that time.
People often confuse Sierra to be Olivia’s twin but that’s certainly not the case as she is, in fact, almost 2 years older than Olivia.
In 2018, the Haschak Sisters were featured in the song titled Little Bit by rapper MattyBRaps.
Sierra Haschak has been cast as a dancer in a stage production of The Nutcracker.
In 2013, she won the High Gold Award after she gave a performance in Hall of Fame Nationals (Las Vegas).
Before Fame
She has trained as a dancer at Temecula Dance Company in tap, jazz, lyrical, ballet and hip hop.