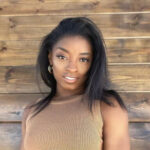 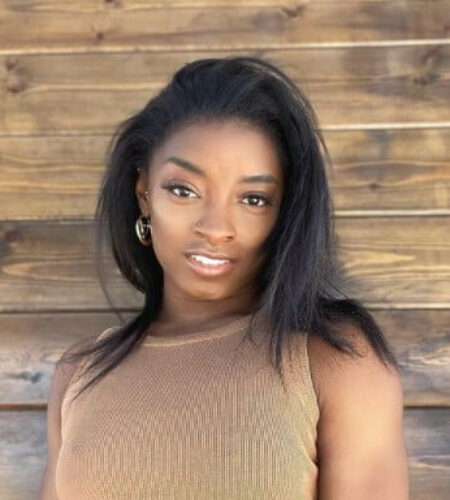 Simone Arianne Biles (born March 14, 1997)is an American artistic gymnast.
With a combined total of 30 Olympic and World Championship medals, Biles is the most decorated American gymnast and the world's third most decorated gymnast, behind Belarus' Vitaly Scherbo (33 medals) and Russia's Larisa Latynina (32 medals).
Simone is the most decorated female gymnast in America.
One of her signature moves is a triple-double (double backflip with three twists in the air). It’s known as the Biles II.
She is the first Black woman to win an Artistic Gymnastics World Championships all-around title—and she’s won this title five times.
Simone is the first woman gymnast to win three consecutive all-around world titles.
At the 2018 World Championships, Simone had a painful kidney stone. She still won gold and collected the all-around title.
At the 2012 London Olympics, she became the first US female gymnast to be designated as the flag-bearer at the closing ceremony of the Olympics event.
Along with her teammate Gabby Douglas, she holds the distinction of being the first American female gymnast to win team gold as well as an individual all-around goal.
In 2016, she took to Twitter to reveal that she suffers from Attention Deficit Hyperactivity Disorder (ADHD) and had been issued Therapeutic Use Exemption to take medication for it.
At the 2016 Olympic Games, she became the first American female gymnast to have won 4 gold medals at a single games event.
In 2014, the Women’s Sports Foundation named her the Sportswoman of the Year.