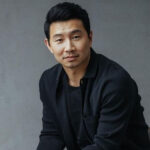 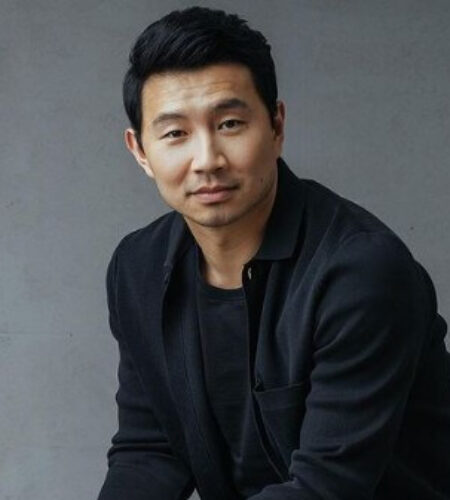 Simu is a Canadian Screen Award nominated actor, writer and producer, known for his role as Jung Kim on the CBC sitcom Kim's Convenience (2016).
Immigrating from China at the age of 5, Simu was raised in Mississauga, Ontario.
After graduating from the Richard Ivey School of Business and working at a top accounting firm for nearly a year, Liu was laid off.
Deciding to pursue work in film and television instead, he quickly landed roles on series such as Heroes Reborn (2015), Nikita (2010), Warehouse 13 (2009).r
He has since starred on Blood and Water (2015) and Taken (2017), and guest starred on shows such as The Expanse (2015), Bad Blood (2017), and Fresh Off the Boat (2015)
Simu trains extensively in martial arts and stunt work in addition to television and theatrical performance.
He made his first theatrical film appearance as an extra in the 2013 American military science fiction monster film, Pacific Rim, directed by Guillermo del Toro and starring Charlie Hunnam, Idris Elba, Charlie Day, Ron Perlman, and others.
He was Pete Wentz‘s stunt double for the Fallout Boy music video for their hit single Centuries.
In 2015, Simu Liu was cast in the leading role of Paul Xie in the television crime drama series, Blood and Water, and his performance got him nominated for an ACTRA Award for “Outstanding Performance – Male” and Canadian Screen Award for “Best Supporting Actor in a Dramatic Program or Series.