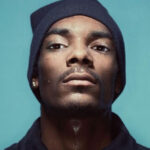 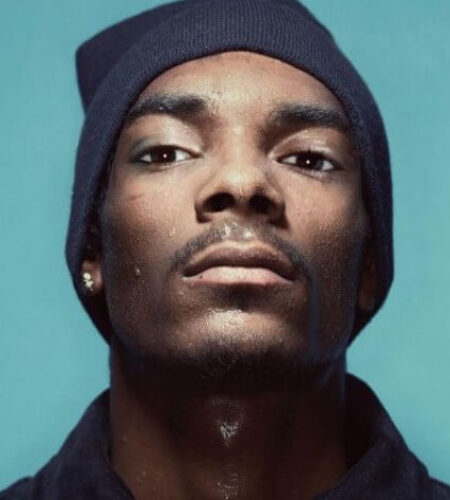 Snoop Dogg is an American rapper and actor from Long Beach, California. His music career began in 1992 when he was discovered by Dr. Dre of N.W.A, and as a result was prominently featured throughout Dr. Dre’s solo debut album, The Chronic (1992).
His mother is Beverly Broadus.
His father, Vernell Varnado,was a Vietnam veteran, singer, and mail carrier who was said to be frequently absent from his life.
He has since sold over twenty-three million albums in the United States and thirty-five million albums worldwide.
Snoop loves sports, especially football and basketball. His other favorite teams include the Pittsburgh Steelers, Dallas Cowboys, Oakland Raiders, New England Patriots, LA Dodgers, and LA Lakers.
Snoop likes to mix up his musical influences. Although he is primarily a rapper, he’s also recorded reggae and country albums.
Snoop Dogg calls his car Snoop DeVille.
Snoop Dogg and Cameron Diaz went to the same high school at the same time.
He has won 2 Adult Video News (AVN) awards for Best Music soundtrack & Top Selling Tape for the p*rnographic film – Doggystyle in 2001.
In March 2021, Snoop Dogg had bet $2 million on YouTuber turned boxer, Jake Paul‘s win over Ben Askren in a boxing fight which was scheduled to happen in April 2021. Also, Snoop encouraged Dana White, the President of UFC to increase his bet on Ben Askren’s win to $2 million.
In July 2021, Snoop Dogg revealed that his mother had been hospitalized for an undisclosed reason. In October 2021, he announced that his mother had passed away.