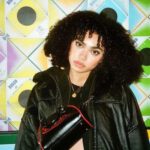 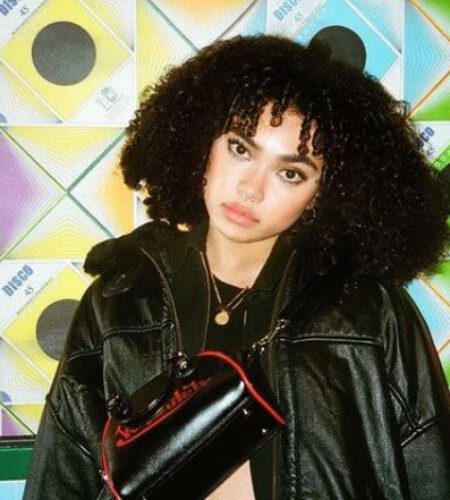 Sofia Bryant is an American-Finnish Actress. She was born on 26 December 1999 in United States of America. Sofia became popular through her role of Dina in the Netflix original series “I Am Not Okay With This”. Moreover, she played role of Ellie Goodman in the drama TV film “Suspicion” in 2018.
As a voiceover artist, she provided vocals to the character of Sandra in the English version of the 2015 Spanish animated coming-of-age film, Birdboy: The Forgotten Children.
While living in New York to learn acting skills, she enrolled in Professional Performing Arts School Musical Theater, where she took training in Musical Theater, on-camera & voice-over.
In March 2016, Sofia Bryant made her first TV show appearance by playing the role of Yesha Dargis in an episode titled Shoot of the legal and political drama series, The Good Wife, whose lead cast comprised of Julianna Margulies, Matt Czuchry, Archie Panjabi, Graham Phillips, Makenzie Vega, Josh Charles, Christine Baranski, Alan Cumming, Zach Grenier, Matthew Goode, Cush Jumbo, and Jeffrey Dean Morgan.
She appeared as Janea Kroll in an episode titled Smoke-Pit of the military drama television series, The Code, in July 2019.
Bryant’s fortune changed when on January 21, 2020, Producers Buddy Enright & Rand Geiger signed her to portray the character of Dina in 7 episodes of the “I Am Not Okay with This” series.
Girl in the Woods beautiful actress Sofia Bryant has been active on Instagram since July 19, 2019,