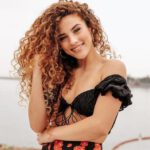 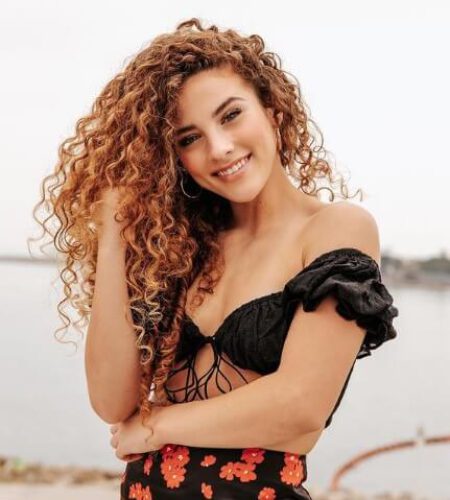 She was born on June 21, 2001, in Cypress, California, under the astrological sign of Cancer.Sofie Dossi is an American contortionist and hand balancer. She is also a popular YouTube star. Dossi was one of the finalists in the 11th season of America’s Got Talent.

Her mother’s name is Abir and her father’s name is Mike Dossi.
Her mother is a Pilates instructor while her father owns a company. Since a very young kid, she loves gymnastics and dance.
As per sibling, she has a brother named Zak Dossi. He is a music producer.
Dossi has homeschooled through the guidance of Springs Charter School.
Along with being a competitive gymnast while growing up, she also used to participate in competitive dance events.
Sofie got interested in becoming a contortionist at the age of 12 after seeing an online video about it.
In 2017, she was nominated for a Streamy Award in the Live category.
In February 2017, she got widespread social media attention after the popular YouTuber Logan Paul featured her in his video.
Sofie appeared in a popular talk show The Ellen DeGeneres Show not only one time but three times in the year 2018