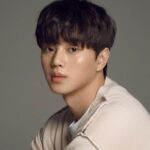 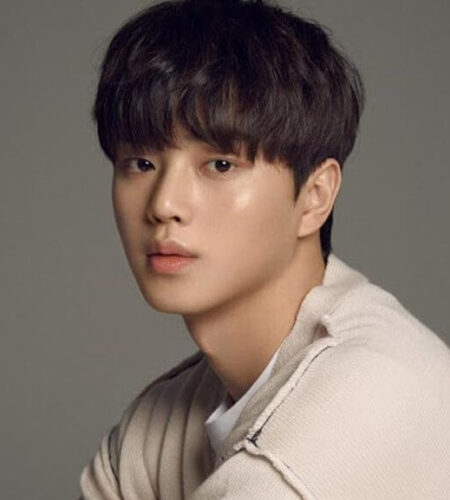 Song Kang was born on April 23, 1994, in Suwon-si, South Korea. He grew up there with his Family. His full name is Song Kang and his nickname is Song Kang. His zodiac sign is Taurus.
Song hosted the music program broadcast Inkigayo from February 18 to October 28, 2018 alongside Seventeen's Mingyu and DIA's Jung Chae-yeon. The same year, he appeared on the San Francisco tour of television program Salty Tour with Sunny and Park Chanyeol. He also became a fixed member of the variety show Village Survival, the Eight. He was nominated in the "Rookie Award" category during the 12th SBS Entertainment Awards for his works on Inkigayo and Village Survival, the Eight.
He made his first TV show appearance by portraying the character of Baek Jin-woo, the childhood friend of the character, named So-rim, played by Joy and the guitarist of the band Mush & Co., in the musical romantic comedy series, The Liar and His Lover, in 2017. The show stars Lee Hyun-woo, Joy (Park Soo-young), Lee Jung-jin, Lee Seo-won, and Hong Seo-young and has won awards like the OSEN Cable TV Award.
On July 8, 2017, Song Kang participated in Namoo Actors’s “Introduction to Rookies” fan meeting along with artists like Oh Seung-hoon and Lee Yoo-jin and its tickets were sold out within 30 seconds.
From 2017 to 2018, he was a part of the MBC TV series, Man in the Kitchen.