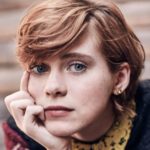 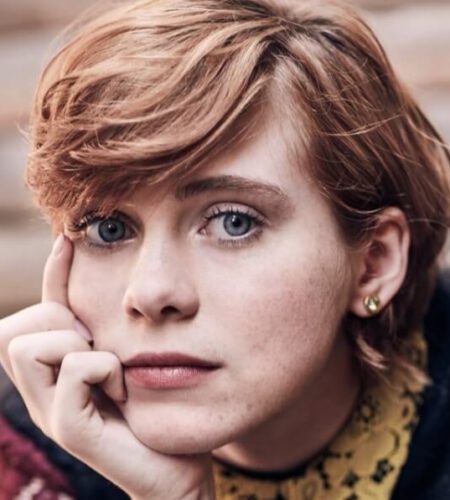 Sophia Lillis is a famous Movie Actress, who was born on February 13, 2002 in United States. Best known for her starring role as Beverly Marsh in the 2017 horror film It, she has previously been seen in 2014’s A Midsummer Night’s Dream and 2016’s 37. In 2019, she landed the titular role in Nancy Drew and the Hidden Staircase, before being cast as Sydney in the Netflix original series I Am Not Okay with This. She was also cast as Gretel in the 2020 fairy tale Gretel and Hansel. According to Astrologers, Sophia Lillis's zodiac sign is Aquarius.
Born in the Crown Heights area of Brooklyn, New York.
Parents are Juliana and David Lillis. Has a fraternal twin brother Jake Lillis. Her stepfather is photographer and filmmaker Christopher Mellevold.
She is a fan of Cartoon Network's Steven Universe.
She has taken piano lessons and went for ballet classes for 3 years. She has also been enrolled in fencing classes.
Sophia and her fellow cast members didn’t get to meet Bill Skarsgård, who played Pennywise until they were going to shoot the first scene for the It movie.
She got her first breakthrough when one of her teachers at Lee Strasberg Theatre and Film Institute recommended her to her friend, who was casting for his thesis movie, The Lipstick Stain.