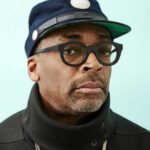 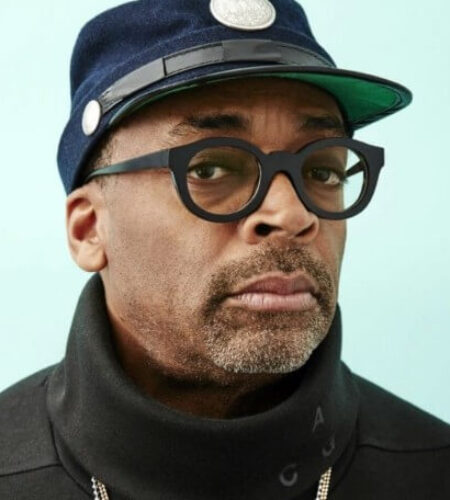 Shelton Jackson "Spike" Lee (born March 20, 1957) is an American film director, producer, screenwriter, actor, and professor.
Spike Lee is one of America’s most popular and most celebrated filmmakers. He is also an actor and a tenured professor of filmmaking at NYU.
Spike is a Christian who claims to have a personal relationship with God but is not quite keen about going to church.
He shot his first film, albeit a student project, Last Hustle in Brooklyn while at Morehouse College before going ton to obtain a master’s degree in film & TV at NYU’s Tisch Arts School.
With financing from his grandmother, Spike shot his debut feature film, She’s Gotta Have It in 1985. With a meager budget of $175,000, it made over $7 million at the box office.
His family relocated to Brooklyn, New York when he was small.
His mother used to call him “Spike” when he was little.
He frequently casts himself in his films.
He often uses a technique where in order to achieve floating imagery of the subject, it is placed with the camera on a dolly and pushed through the scene.
As a huge New York Knicks fan, he often wears the Knicks apparel from head to toe, even when he is working.
He has courtside seats for all New York Knicks games.
Born as Shelton Jackson Lee to William III and Jacqueline Lee as their first child, he has Joie, Cinqué and David as his younger ones. He is also a cousin to Malcolm Lee.
He has 2 children with his wife; 1994-born daughter Satchel and 1997-born son Jackson.