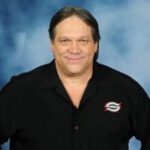 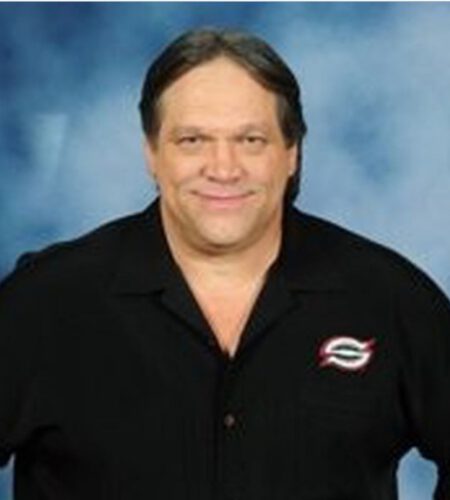 Steven Douglas McMichael (October 17, 1957) is an American former Football defensive tackle who played for the New England Patriots, Chicago Bears, and the Green Bay Packers of the NFL. He was also a professional wrestler for four years in World Championship Wrestling.
Born in Houston, Texas, McMichael attended the University of Texas, where he played for the Texas Longhorns football team from 1976 to 1979. As a senior in 1979, he was a consensus first-team All-American.
CHICAGO (WLS) -- For opposing offenses, Steve McMichael was a terror on the field. He is one of the leaders on what is considered one of the best defenses in football history, the '85 Bears.
In fact, McMichael helped carry head coach Mike Ditka off the field after the game.
Former teammates are stunned McMichael revealed in an interview with the Chicago Tribune that he has been diagnosed with ALS.

From 2007 to 2013, McMichael was the head coach of the Chicago Slaughter of the Continental Indoor Football League (CIFL).
In 2013, he finished second in his campaign for mayor of Romeoville, Illinois. McMichael has been a regular presence on Chicago sports radio for several years, and is currently the namesake of a restaurant in the southwest suburbs of Chicago
His parents separated before his second birthday, and his mother later remarried E.V. McMichael, an oil company executive and from whose surname McMichael adopted. He has three other siblings: older brother John Richard and younger sisters Kathy and Sharon. The family moved to Freer, where he attended Freer High School.
In his senior year, he lettered in six sports: football, basketball, baseball, track, tennis and golf. Baseball was his preferred sport, and whilst playing as a catcher, he batted .450 in his senior year, garnering attention from the St. Louis Cardinals and Cincinnati Reds.